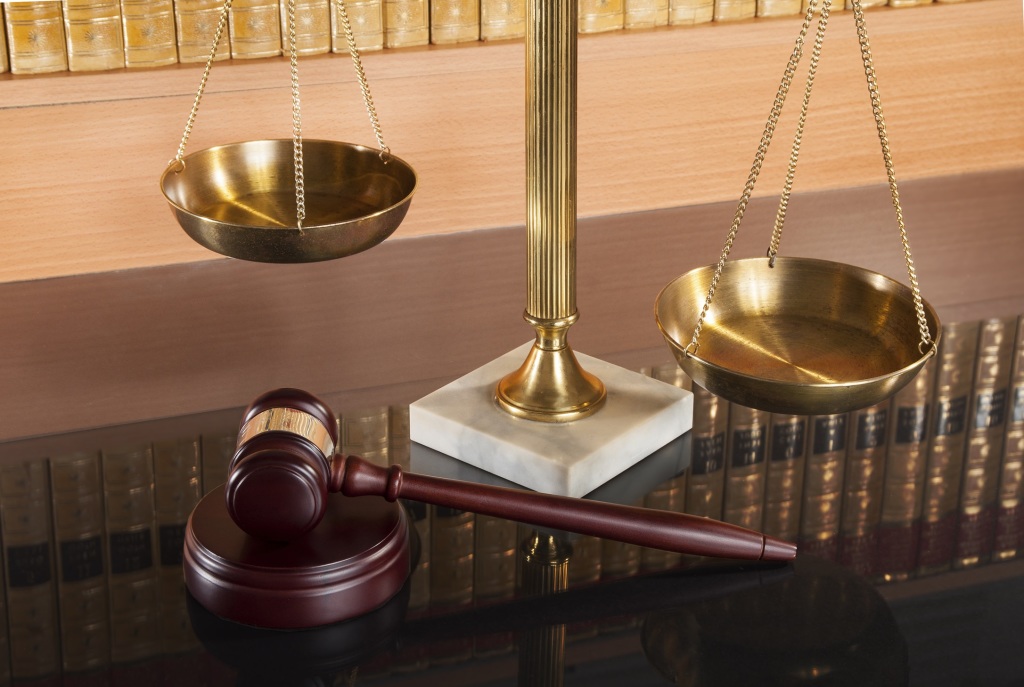 Acting United States Attorney Jan Sharp announced that Randall W. Hillman, 70, of Alliance, was sentenced Tuesday in Lincoln, Nebraska, by Senior United States District Judge Richard G. Kopf for possession of device making equipment and using or trafficking in an unauthorized access device. Hillman was sentenced to 3 years’ probation, $5,500 in fines, $36,566 in restitution, and a $200 special assessment. There is no parole in the federal system.

This case began on April 26, 2016, when a detective from Nevada determined that his debit card had been fraudulently used in Alliance, Nebraska, at a First National Bank (FNB) ATM. Reviews of security footage of the ATMs in Alliance at the time the detective’s card was used revealed Randall Hillman in his vehicle conducting the fraudulent transactions. On April 29, 2016, Alliance PD officers conducted a knock and talk at Hillman’s residence. Hillman consented to the officer’s searching his residence and seizing items associated with the crime.

Officers seized 62 debit/credit cards, a credit card reader/writer encoder machine, deposit receipts, and approximately $35,201 which Hillman indicated came from the ATM transactions. Following the search and seizure, Hillman admitted he was paid $5,000 ($2,500 a month) to conduct the fraudulent transactions. He admitted he had used all 62 debit/credit cards seized to conduct ATM transactions. During the course of investigation, the investigators received transaction records from the FNB ATM during April 25, 2016 through April 29, 2016. In that four-day period, Hillman used the cards to successfully withdraw $33,241.

This case was investigated by Homeland Security Investigations and the Alliance Police Department.