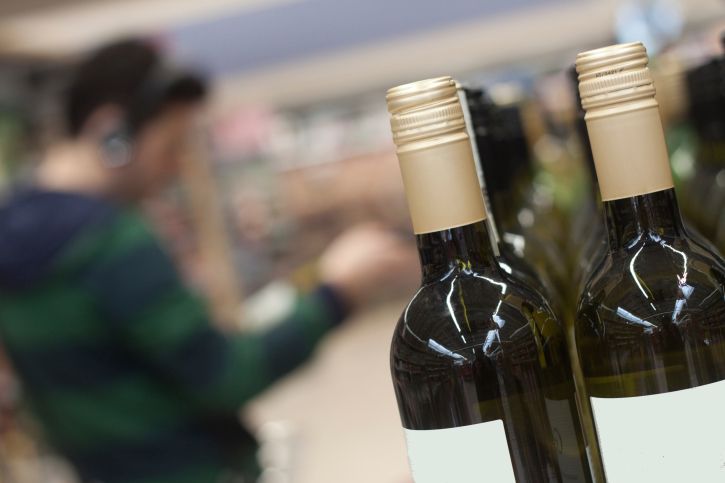 Investigators with the Nebraska State Patrol (NSP) conducted alcohol inspections in several counties in northeast Nebraska during the week of August 26 through September 1.

In total, 23 businesses were inspected in Stanton, Madison, Burt, and Cuming Counties. One business sold alcohol to a minor for a non-compliance rate of 4 percent.

The business that sold alcohol to a minor was:

NSP conducts these inspections in an effort to keep alcohol out of the hands of youth. Businesses that fail the inspections are referred to the Nebraska Liquor Control Commission. Clerks who sell alcohol to a minor are cited for procuring alcohol for a minor.

This operation was made possible thanks in part to a grant from the Health Communities Initiative through the Elkhorn Valley Public Health Department.