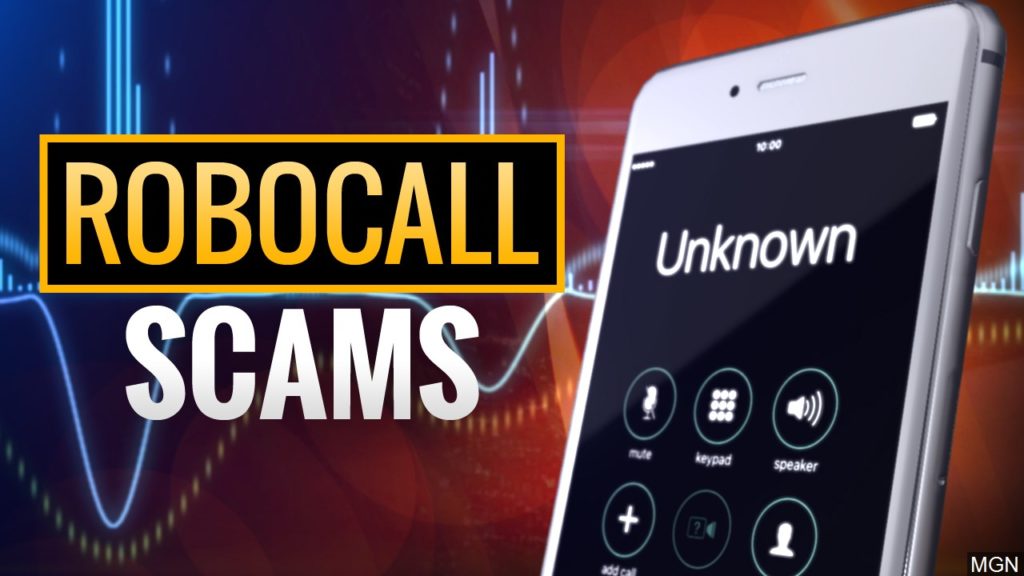 Lincoln, Neb. —   Attorney General Peterson today took action to ensure state attorneys general can continue to fight against robocalls by joining a bipartisan coalition of 35 state attorneys general in filing an amicus brief. In their brief, the states argue that the Telephone Consumer Protection Act’s (TCPA) robocall ban was enforceable from 2015 to 2020.

In 2015, the president signed into law an exception to the TCPA, which allowed for robocalls and texts from collectors of debts owed or guaranteed to the federal government. In 2020, the U.S. Supreme Court invalidated that exception without invalidating the rest of the TCPA. However, a district court later ruled that because part of the was struck down, the TCPA was invalid and could not be used to hold robocallers accountable for their actions.

The attorneys general have several ongoing enforcement actions under the Telephone Consumer Protection Act (TCPA), and invalidating the law on a technicality would let robocallers off the hook. The brief, filed in the U.S. Court of Appeals for the Sixth Circuit, asks that court to reverse the lower court’s ruling. The bipartisan coalition argues that aside from the government debt exception, the rest of the TCPA can and must be upheld so it can be enforced.

A copy of the brief is available here.