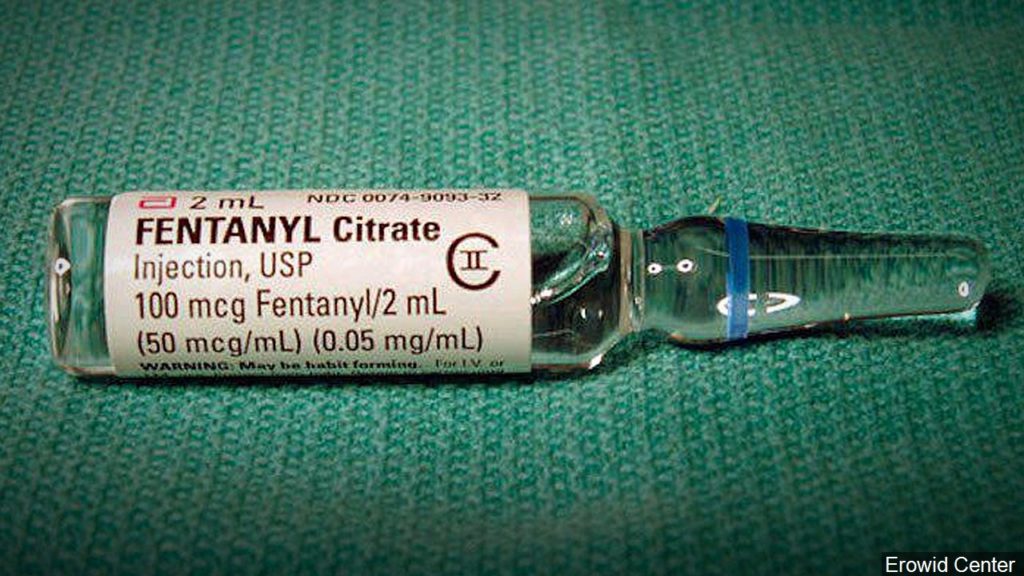 Nebraska Attorney General Doug Peterson this past week was joined in a bipartisan coalition of all 56 attorneys general in calling for Congress to permanently classify fentanyl-related substances as Schedule I drugs.

Schedule I drugs are defined as drugs with no currently accepted medical use and a high potential for abuse.

The FIGHT Fentanyl Act will ensure law enforcement agencies and courts retain the tools needed to keep those who traffic in this deadly substance off the streets.

In the most recent data available from the Centers for Disease Control and Prevention, there were 72,000 drug-related deaths in the United States in 2017. Of those deaths, roughly 40% involved fentanyl or a fentanyl-related compound.

Attorneys general from every state, territory and the District of Columbia signed the letter.

With the support of every Attorney General, the National Association of Attorneys General (NAAG) has chosen to endorse the legislation as one of its official policy positions. NAAG typically endorses around a dozen policies a year.