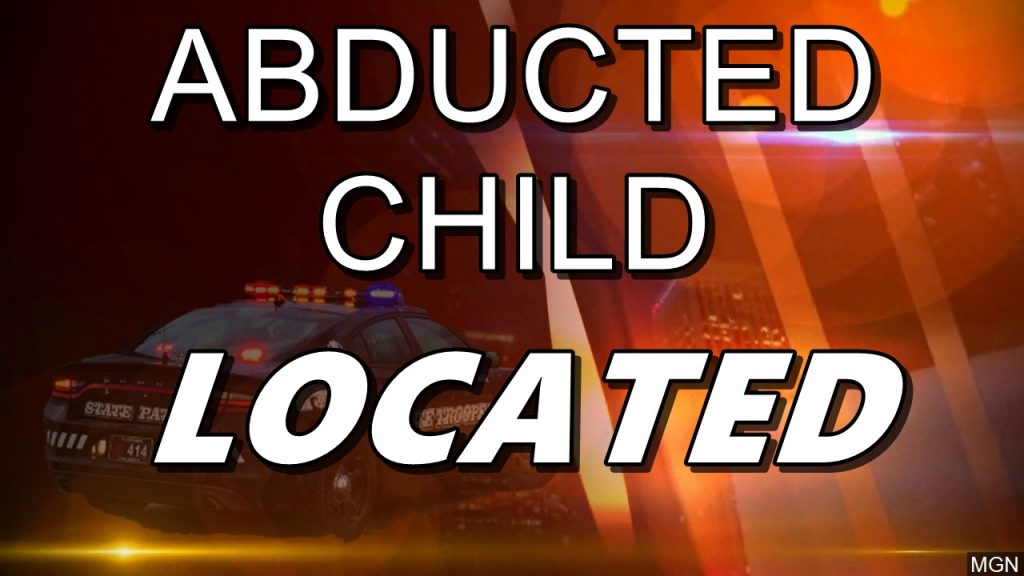 Troopers with the Nebraska State Patrol recovered an abducted child after receiving a report of an assault and kidnapping from Sedgwick County, Colorado.

A release from the Patrol says they received information regarding an assault and kidnapping that had occurred in Sedgwick County shortly after 6:15 p.m. Tuesday.

The Sedgwick County Sheriff’s Office provided information that the suspect had assaulted a woman, then drove off in the woman’s vehicle with her child still in the vehicle. The suspect was believed to be traveling eastbound on Interstate 80 in Nebraska.

At approximately 7 p.m., troopers were able to locate the vehicle, a Mazda 3, on I-80 near North Platte. Troopers and Lincoln County Sheriff’s Deputies performed a traffic stop on the vehicle and took the suspect into custody without incident. The child was located inside the vehicle and was unharmed.

The driver, George Williamson, 31, of North Platte, was arrested on warrants for kidnapping and assault from Sedgwick County, Colorado, as well as a warrant for failure to appear from Dawson County, Nebraska. He was lodged in Lincoln County Jail. The child was reunited with family.