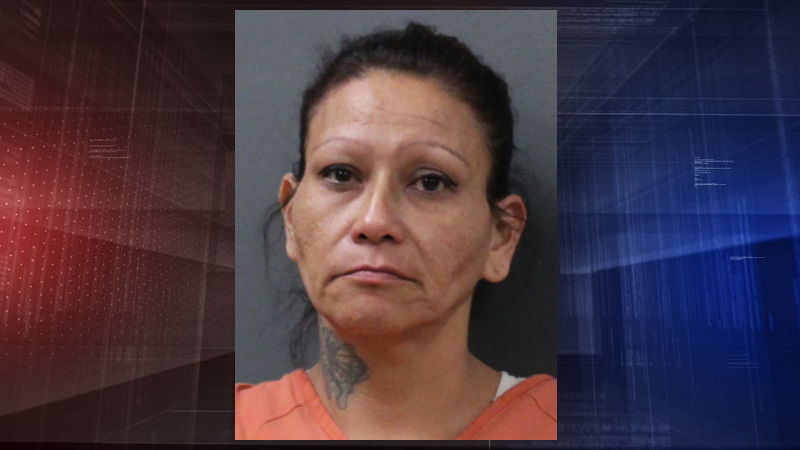 A 42-year-old Scottsbluff woman made her first appearance in Scotts Bluff County Court on two felony drug-related charges, plus a misdemeanor charge in a separate incident.

Constance Little Wolf is charged with distribution of an exceptionally hazardous drug, methamphetamine, and no drug tax stamp.

According to the complaint filed by prosecutors, Little Wolf is accused of distribution of methamphetamine on Dec. 6.

Bond in the case had been filed Dec. 12 in the amount of $10,000 ten percent, and the defendant was released on her own recognizance following today’s appearance.

Little Wolf is also charged in a separate case with misdemeanor Assault by the Gering City Attorney for an incident  Nov. 16.