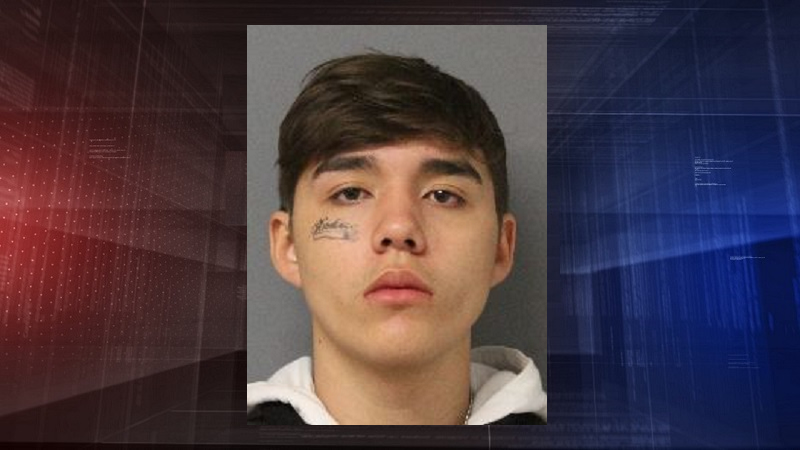 Authorities say they’re seeking an 18-year-old Torrington man in connection with a shooting last week that left another man wounded.

According to a release from Torrington Police, an arrest warrant for aggravated battery has been issued for Jaeden Redder for the shooting at a residence that left 19-year-old Austin Peters with a single wound to the abdomen.

Investigators are currently trying to locate Redder, and say anyone with knowledge of his location is asked to contact the Torrington Police Department at (307) 532-7001. He’s described as a white male, 18 years old, 5 feet 8 inches tall, brown hair and brown eyes, with a tattoo of the word Dodie on his right cheek.

According to the release, Peters is expected to make a full recovery. A motive for the shooting has yet to be disclosed.