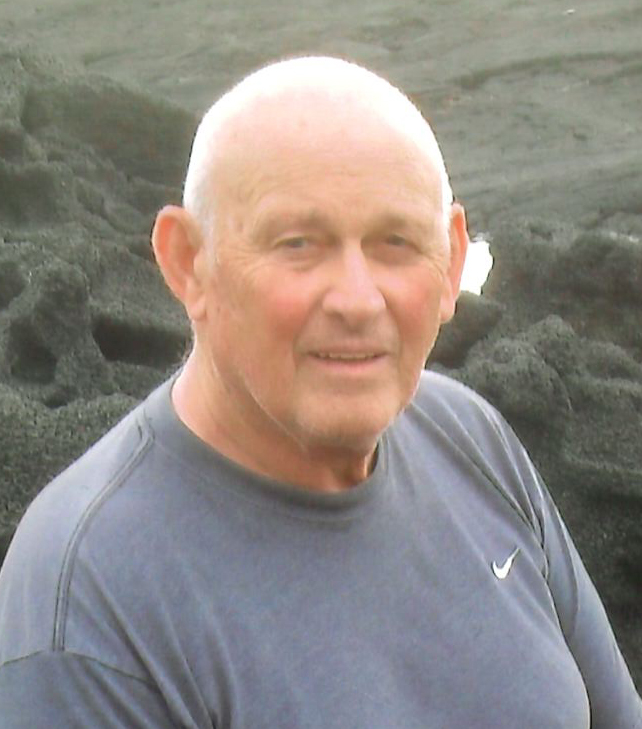 LeRoy Bohannon, age 81, of Oakland, Nebraska passed away Wednesday, January 15, 2020, at his home in Oakland. Funeral services will be on Monday, January 20, 2020, at 10 a.m. at First United Methodist Church in Oakland. Burial with Military Honors by VFW Bataan Post #3304 and American Legion LaFrenz Post #15 will be in the Tekamah Cemetery. Visitation will be held Sunday, 4-6 p.m. with family receiving friends at Pelan Funeral Home in Oakland. Visitation continues Monday, one hour prior to the service time at the Church. Memorials to the family for later designation. Pelan Funeral Services in Oakland in charge of arrangements.

LeRoy Bohannon was born August 2, 1938 in rural Craig, Nebraska, to Alvin and Elizabeth (Metzler) Bohannon. He passed away peacefully on Wednesday, January 15, 2020 at his home in Oakland at the age of 81 years.

LeRoy attended school in Craig, graduating from Craig High School in 1956. He served in the U. S. Air Force from 1958 until being honorably discharged in 1960. He was stationed in North Africa and Offutt AFB in Omaha.

LeRoy was employed by Union Pacific Railroad as a conductor, retiring in October in 2001.

On July 2, 1966, LeRoy married Jo (Williams) at First Baptist Church in Tekamah. Nebraska.  They made their home in Tekamah, where they raised four children together. Jo passed away on December 11, 2002.

On February 26, 2005, LeRoy and Lana (Hennig) were married at Oakland First United Methodist Church. They made their home in Oakland.  LeRoy worked for CVA in Oakland for ten years.

LeRoy enjoyed going out to eat with friends and family, watching Husker and KC Royals games, working in his yard and helping his neighbors. Most of all he enjoyed following his kids and grandkids in their many sporting events.

He was preceded in death by his brother, Floyd; parents and wife, Jo.