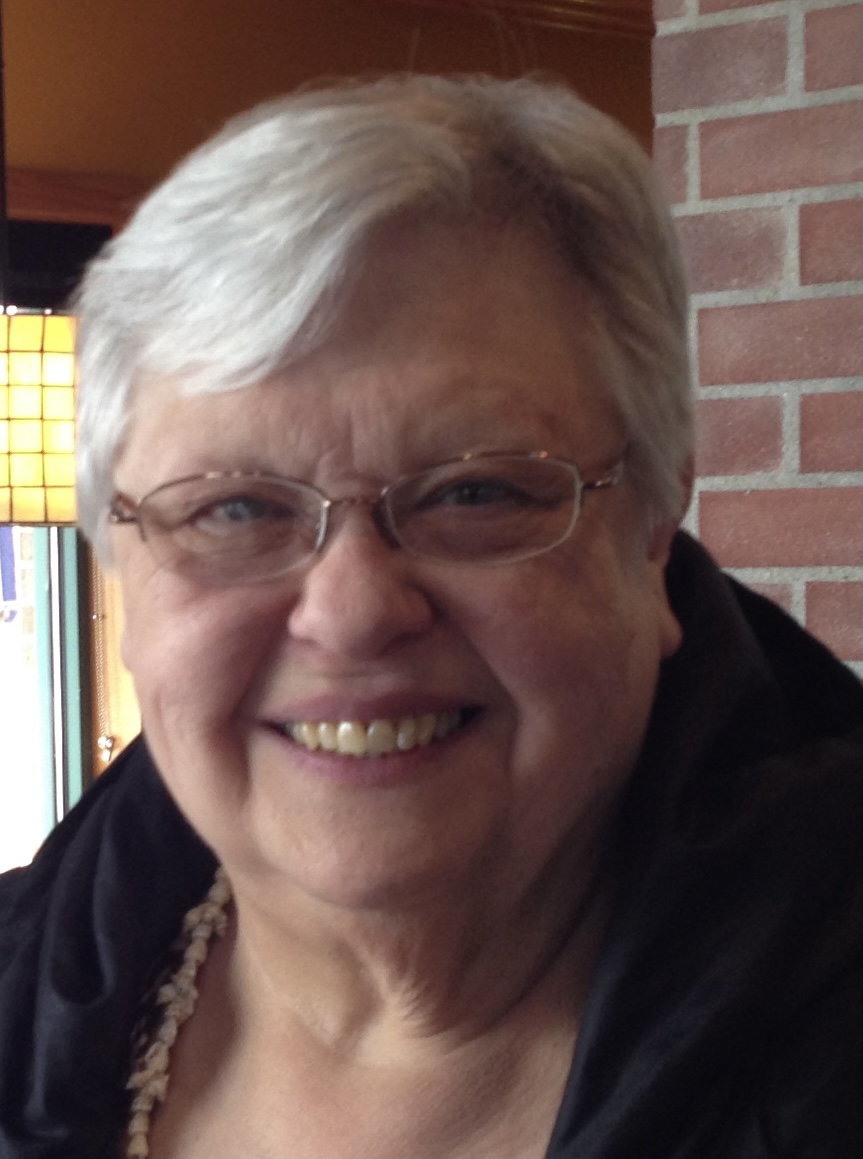 Kathie G. Munderloh of rural Bancroft, NE passed away on Sunday, March 7, 2021 at Franciscan Healthcare in West Point, NE. Memorial services will be on Friday, April 9, 2021 at 2:00 p.m. at the Zion Lutheran Church, rural Bancroft, NE with Pastor Jared Hartman officiating. Interment will be in the Zion Lutheran Cemetery, Visitation will be on Thursday from 5:00 p.m. to 7:00 p.m. at the Minnick Funeral Home in West Point and will continue on Friday one hour prior to the service at the church. Memorials can be made to Zion Lutheran Church or the Stalp Library in West Point or to the donor’s choice. Minnick Funeral Home in West Point in charge of arrangements.

Kathie Munderloh was born January 30, 1948 to Lyle and Carol (Maack) Jaspersen in West Point, Nebraska.  She attended Cuming County School District #25 through eighth grade. After graduating from West Point High School in 1966, she attended Midland Lutheran College in Fremont. She received her BA in 1970 from Midland.

After college, Kathie worked in Omaha for several years. She moved to West Point and then taught country school. She also was a church secretary for Grace Lutheran Church.  On October 23, 1982, Kathie married Reinold (Reiny) Munderloh. She enjoyed living in the country and watching the wildlife outside the windows.  She had several jobs including babysitting, helping at Zion Lutheran School and church secretary in Pender.

Kathie was a wonderful quilter, making many wall hangings and baby quilts. She also became interested in genealogy, doing research about all sides of the family and helping others with finding out their ancestry. In the last few years, she collaborated with her cousin Jean on books about the Jaspersen family.

She was preceded in death by her beloved husband Reiny, her parents, brothers-in-law and sisters-in-law Arthur and Marillyn Munderloh, Melvin and Herta Munderloh, Clarence Munderloh, and Bob Kardell.

Surviving Kathie are her two younger sisters and spouses: Susan and John Jacobson of Annapolis, Maryland, and Nancy and Stan Rochlitz of Paxton, Nebraska, and their children, William Jacobson and Elizabeth (Jon) Kupke and Laura Rochlitz. She is also survived by one aunt Audrey Maack, her cousins and nieces and nephews who were all very special to her.