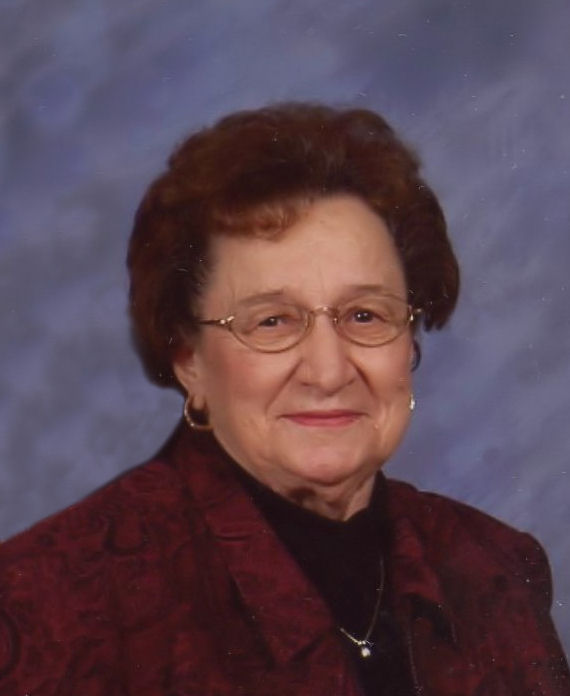 Irene was born on October 6, 1929, to Charley and Elva Hix in Gordon, NE.  She attended and graduated from Gordon High School and continued her education earning a Teachers Certificate at Wayne State College.  After college, she started her teaching career in the Wayne and Wakefield area. On December 23, 1950, Irene married Ardell Mueller.  To this union two sons were born, Randy and Jim.  They lived on the farm near Thurston, NE until they retired and moved to Pender.

She enjoyed working with the American Legion Auxiliary, she held several positions within the local chapter and on the state level.  Irene and Ardell enjoyed traveling together.  Their greatest joy in life was their family.