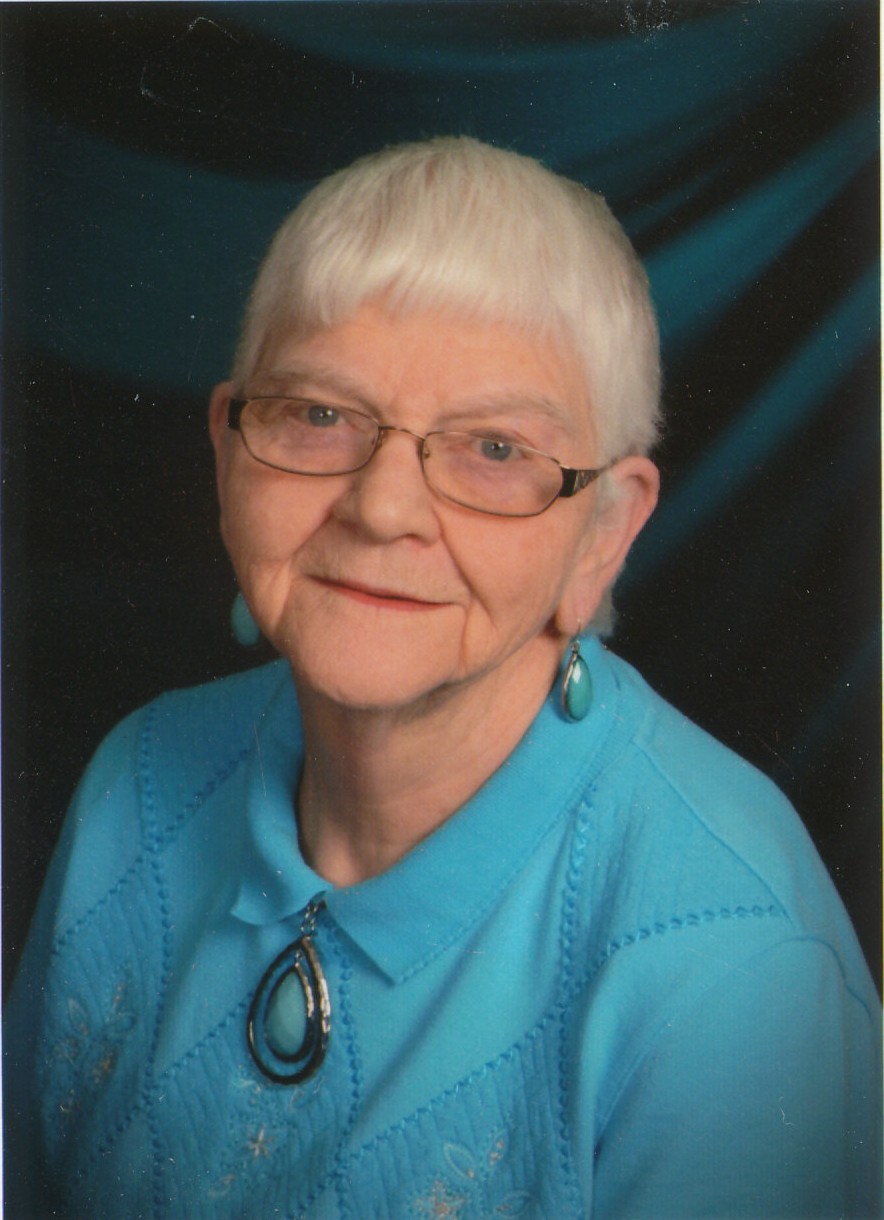 -
Glendene Daberkow, age 86, of North Platte, Nebraska formerly of West Point, Nebraska passed away on Friday, April 30, 2021 in North Platte, NE. Memorial services will be held on Friday, May 7, 2021, at 10:00 a.m. at the St. Paul Lutheran Church in West Point, NE.  Interment will follow in the Beemer Cemetery.  Visitation will be on Thursday from 6:00 pm to 8:00 pm at the Minnick Funeral Home in West Point and will continue on Friday one hour prior to the service at the church. Minnick Funeral Home assisting the family with arrangements.

Glendene Helena Daberkow was born on October 31, 1934 to Elvira Mahnke and Herbert Toelle in Beemer, NE.  She graduated 8th grade from St. John’s Lutheran School in 1948.

Years later she earned a GED while raising her youngest children.  She continued her education at Northeast Community College in Norfolk, NE, graduating in 1988 with a degree in nursing which she made a career of for 13 years.

She was active in the church and enjoyed spending time with her family and friends to include attending her grandchildren’s and great grandchildren’s activities.  Glendene liked traveling, gardening, sewing, bird watching, doing word puzzles, reading, and keeping up with the family tree records.  She also enjoyed playing cards in her many card clubs.

Glendene met Lorvy Schmoldt and were married in 1954 in Beemer, NE.  They were married for 30 years.  Together they raised six children; Devona, Arliss, Donalyn, Dion, Clarissa, and Owen.

In 1994 she married Thomas Daberkow and were married 13 years upon which time becoming widowed.

In 2012, Glendene met Wayne Lambert with whom she was able to spend the rest of her life with enjoying their golden years together.