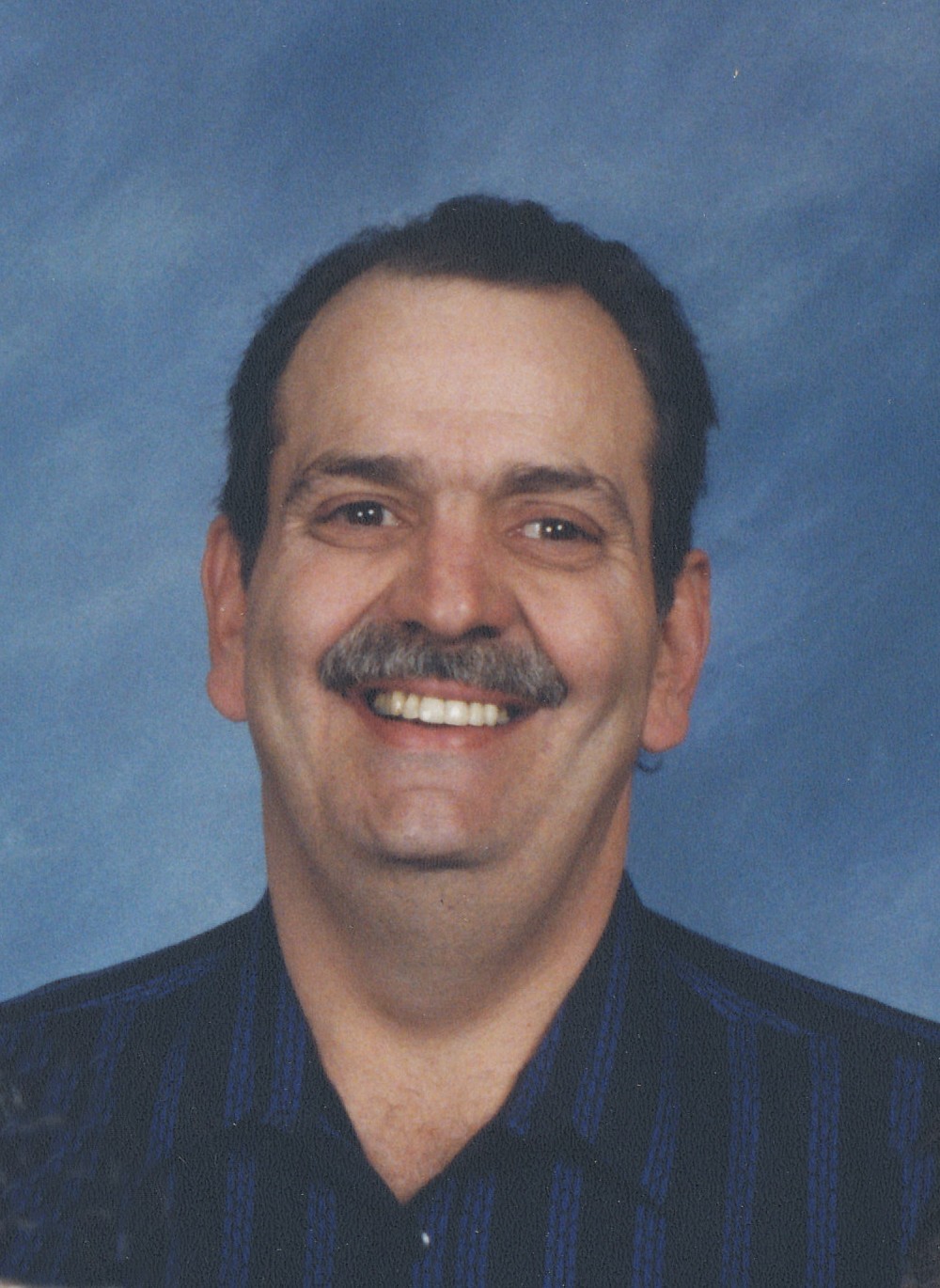 Russell Frederick Vanderworker was born on August 4, 1952 in Brooklyn, New York to Russell Eugene and Vernita Ann (Wegner) Vanderworker. Fred attended school in Brooklyn and began working at his father’s gas station at an early age. Fred worked as a mechanic for several years. In 1992, he moved to West Point, NE.

Fred loved to fish, go camping, work on all types of engines, and his dogs.

Fred was preceded in death by his parents, and a daughter-in-law-Sarah Vanderworker.