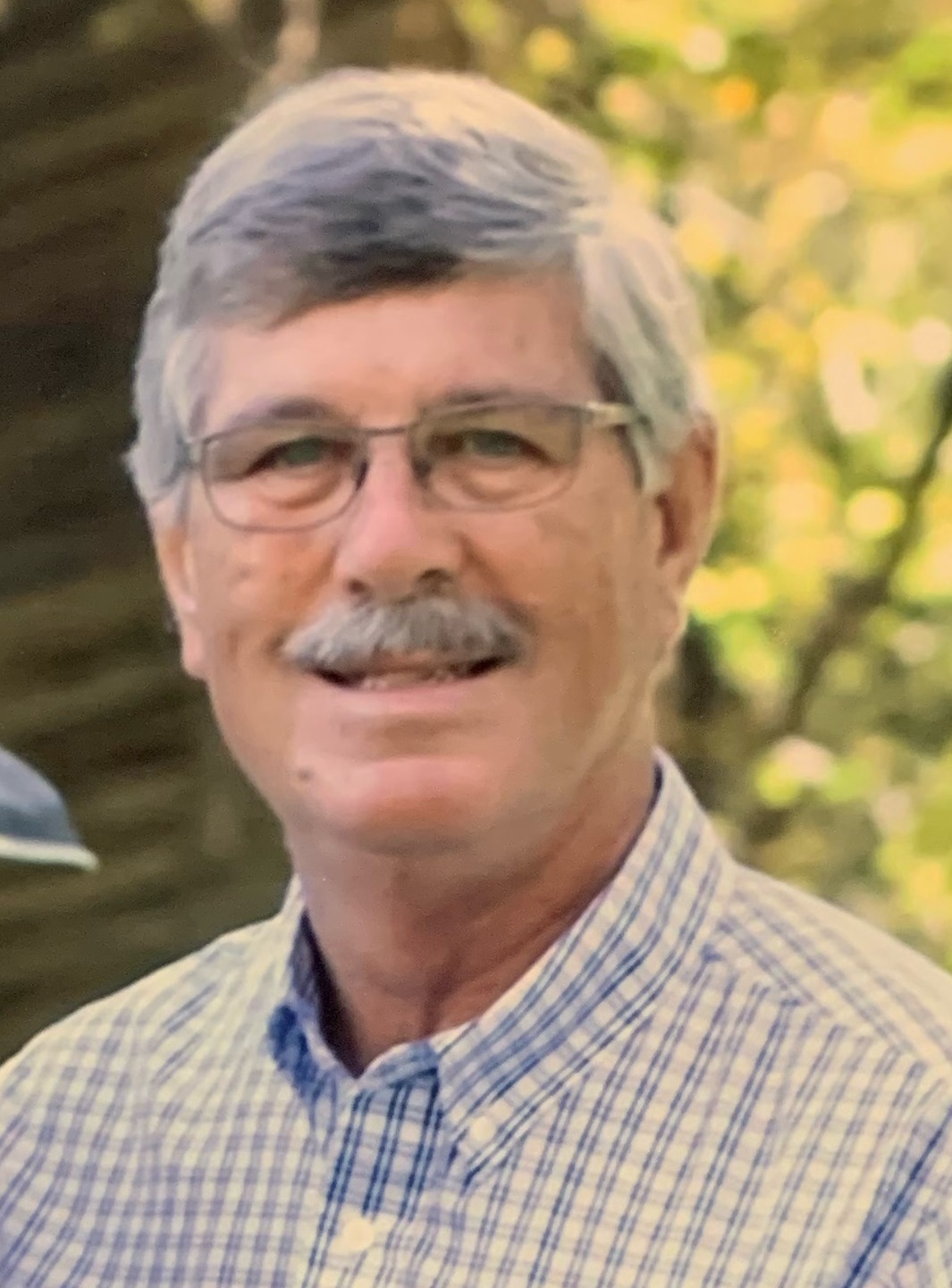 David G. Otte, age 72, of Linwood, Nebraska passed away Sunday, April 4, 2021, at his home surrounded by his family after succumbing to cancer. Funeral Service will be 10:30 a.m. on Thursday, April 8, 2021, at the United Presbyterian Church in North Bend, NE. Pastor Michael Hill will officiate. Burial will be at Woodland Cemetery in North Bend. Visitation will be held Wednesday from 5 to 8 p.m. with a Masonic Service starting at 7:30 p.m. at the church. Online condolences may be left at www.mosermemorialschapels.com. Memorials may be directed to: United Presbyterian Church, Mason’s #119, Am. Legion Post # 340 or Linwood Vol. Fire Dept. Moser Memorial Chapel in North Bend in charge of arrangements.

Dave was born December 14, 1948 in Fremont, NE to Mervin & Esther (Hansen) Otte. He grew up west of Morse Bluff, NE on the farm and was a 1967 graduate of North Bend High School. Dave graduated from Wayne State College with his Bachelor of Science in Business Administration. On October 29, 1971 he enlisted with the United States Air Force serving until October 13, 1975 being stationed at Offutt Air Force Base in Omaha, NE and then Incirlik Air Base in Adana, Turkey, where he took his wife and 2 young children.

Dave married his high school sweetheart, Lois Meier on December 27, 1971 and to this union 2 children were born, Wendi (Otte) Emanuel and Matthew Otte. After their time in the Air Force, they returned to Linwood to farm with Dave’s dad and brother, Rollie Otte. Dave took a position as a rural mail carrier out of Linwood in 1976 and retired in 2010, after 34 years of service.

Dave enjoyed many hobbies, with aviation being one of his favorites. After obtaining his private pilot’s license in 1985, he was fortunate enough to enter into a long partnership on a private plane. His true passion was his family, which included his 7 grandchildren. Dave did not hesitate to be a part of their lives and attend whatever activities of theirs he could. Travel was a big part of Dave and Lois’ life. They took many trips and really enjoyed their yearly vacations with the whole family.

Dave believed in his community and being involved. He was a member of the United Presbyterian Church, Masonic Lodge, #119, Order of Eastern Star Ruth Chapter, all of North Bend, NE, and the American Legion Post #340 in Morse Bluff, NE, where he held multiple offices in these organizations. He was also a member of the AmVets, American Legion Riders, and the Tangier Shriners.

Dave was preceded in death by his parents; sister-in-law, Karen Scott and brother-in-law, Edward Scott.