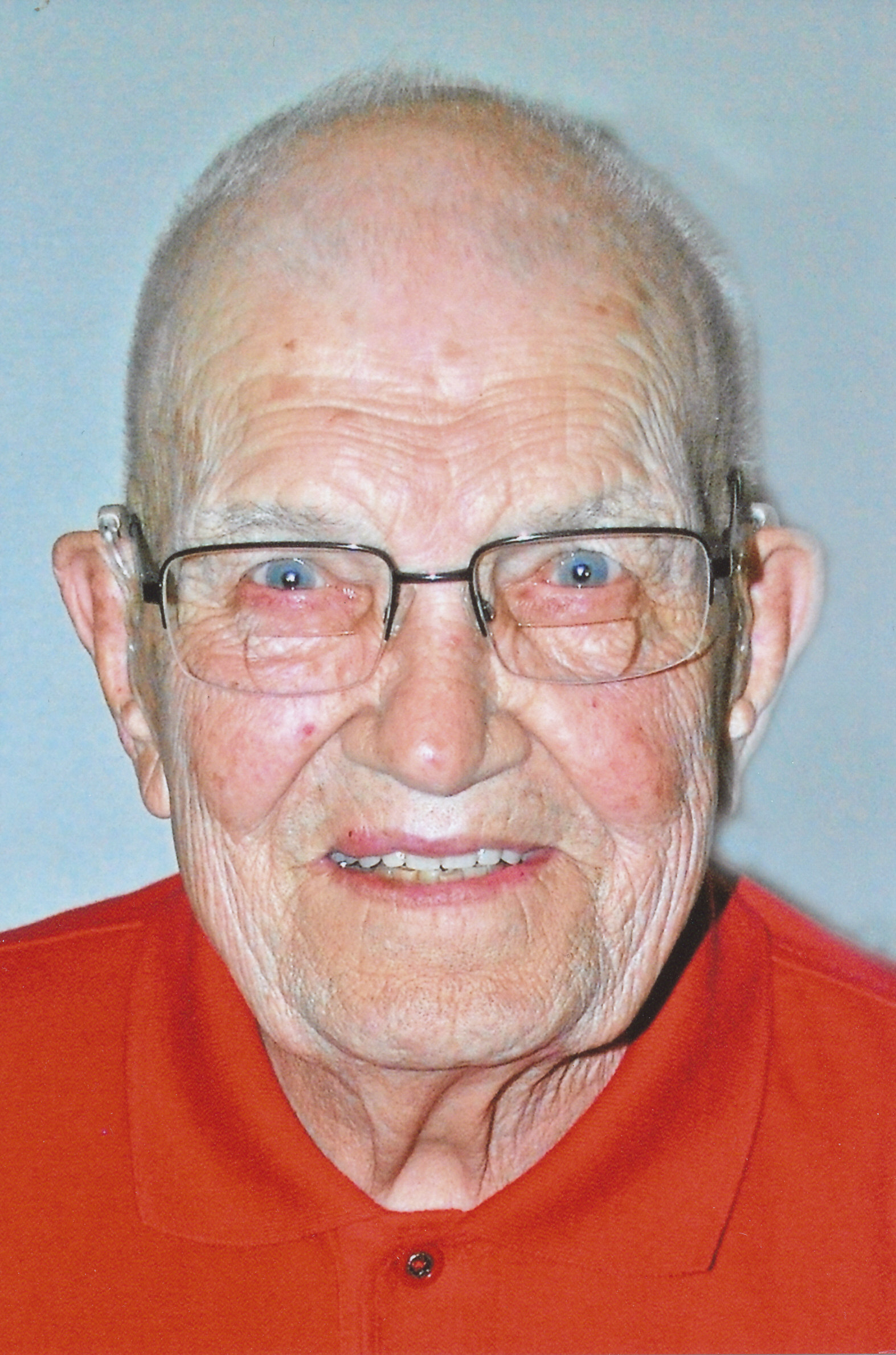 Christopher “Chris” Batenhorst, 97 years old, passed away peacefully at St. Joseph Hillside Villa in West Point, NE on April 23, 2021 with his family by his side.  Funeral services will be held at a later date.  Minnick Funeral Home in West Point is handling the arrangements.

In July of 1943 he joined the United States Army during World War II serving in the 538th Quartermaster Company.  He was stationed in New Caledonia and the Philippines where he was awarded the Asiatic Pacific Service Medal, Good Conduct Medal, WWII Victory Medal, Philippine Liberation Ribbon and Meritorious Service Unit Plaque.  During his time with the military, he was an excellent basketball and baseball player.  Chris’s baseball talent resulted in an invitation to try-out with the Chicago White Sox, however he chose to return to family and West Point.  Chris was honorably discharged in February of 1946.  Until his death he continued to be active in American Legion Post #70 and VFW Post#4912.  Chris participated in the Honor Flight to Washington, DC in May 2008.

Chris had a broad sense of humor and knew instinctively when to inject playful teasing or joking into interactions with everyone – whether family, friends, or strangers.  He particularly relished repeatedly referring to each of his grandchildren, regardless of gender or actual name, as “George”, then watching and ignoring their protests with an amused twinkle in his eyes.

He was a lifelong master gardener who generously shared his produce and fruit with friends and neighbors.  Chris loved playing cards and shooting pool with family and friends.  He remained an avid sports fan throughout his life.  His grandchildren fondly recall spending afternoons with him watching the Chicago Cubs and various University of Nebraska sports.

In lieu of flowers the family requests that you donate to a charity of your choice.  You may also plant a memorial tree in his honor through the Heartfelt Sympathies Store.

A special thank you to the St. Joseph Hillside Villa and Franciscan Healthcare Hospice staff for their care and support during Chris’s illness.  He is gone but never forgotten.