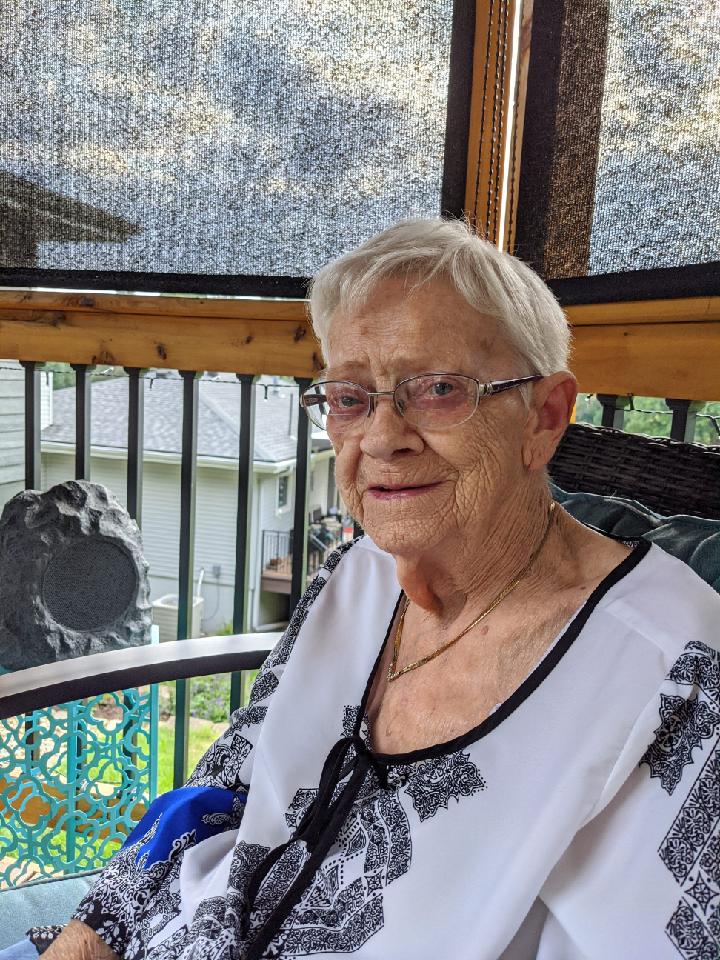 Betty L. Douglas, age 90, of West Point, Nebraska passed away on Tuesday, December 22, 2020 at Omaha Nursing and Rehabilitation in Omaha, NE. Memorial services will be held on Friday, April 9, 2021, at 10:00 a.m. at the Grace Lutheran Church in West Point, NE with Pastor Priscilla Hukki officiating. Interment will be in the Mount Hope Cemetery. Visitation will be one hour prior to the service at the church. Minnick Funeral Home in West Point is assisting the family with the arrangements.

On October 22, 1950, she was united in marriage to Jim Douglas and to this union four children were born-Thomas, Randall, Brian and Jan. Beginning in 1973, Betty provided home health care to the elderly in the communities of Bloomfield and Omaha until 2002 when she retired and returned to West Point.

Betty was a member of Grace Lutheran Church, Veterans of Foreign Wars Auxiliary and had served as a Cub Scout Leader for 16 years.

For the past 3 years, Betty lived with her granddaughter and her family, in Bellevue, NE. She really enjoyed spending time with her family and friends.

Betty was preceded in death by her parents, sister-Dorothy, and brother-Melvin.