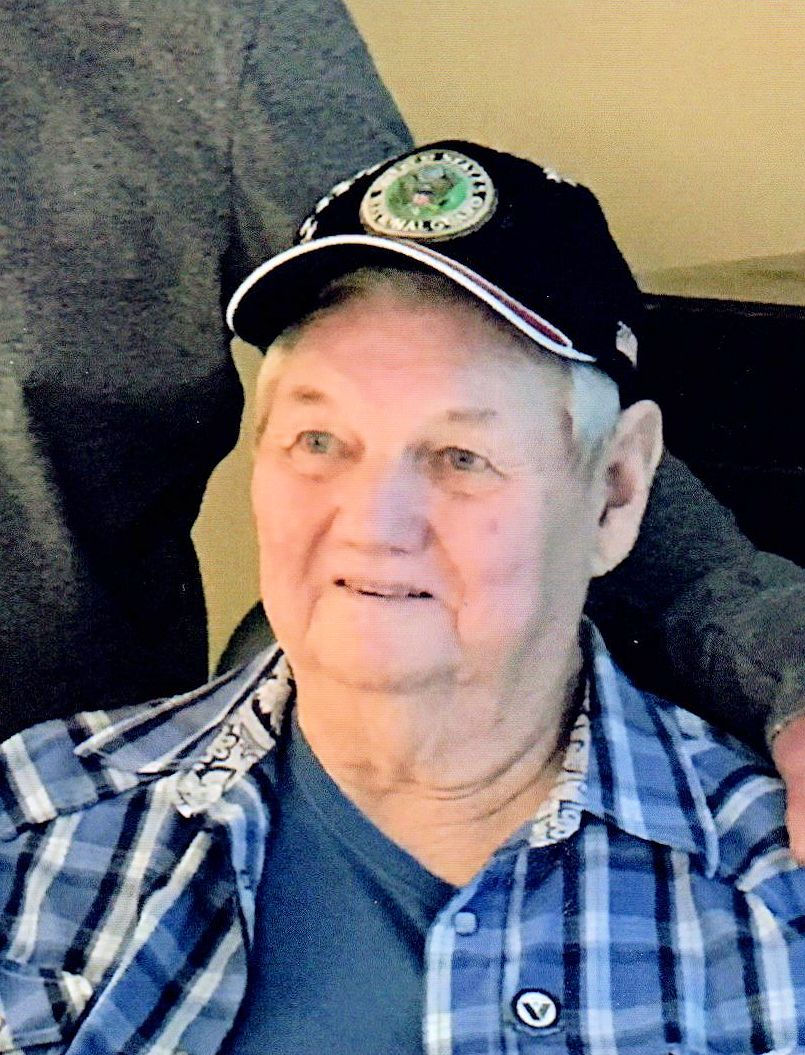 Alfred “Al” John Ruge, 78, of Decatur, NE (formally of Walthill) passed away on April 30, 2021 of ALS (Lou Gerig’s Disease) at Holy Spirit Retirement Home, Sioux City, surrounded by his loving family.  Mass of Christian Burial will be Wednesday, May 5, 2021, at 10:30 a.m. at St. Joseph Catholic Church in Walthill, NE.  Visitation will be Tuesday, May 4, 2021, from 5:00 p.m. until 7:00 p.m. at the church with a prayer service starting at 7:00 p.m.  Burial with military honors will be in Evergreen Cemetery in Walthill.  Memorials are suggested to the family for future designation.  Arrangements are under the direction of Munderloh-Smith Funeral Home in Pender.

Al was born on March 11, 1943, in Pender, NE to Lloyd & Leona (Hudec) Ruge. He attended country school and graduated from Walthill High School in 1961. He entered the Iowa Army National Guard of Sioux City in July of 1964 and married the love of his life Mary Pat O’Hern on August 19, 1965. They made their home in the Walthill area and farmed. To this union, 4 children were born: Tim, Katie, Lorraine, and Tom.

Al had a deep passion for farming, but in 1968 his Guard Unit was activated to Fort Carson, CO, then released from active duty in the fall of 1969 returning to Nebraska until the spring of 1970 when the family moved to New York where he worked at a feedlot. After 2 years, the family moved back to Nebraska where he got to fulfill his dreams of farming for local neighbors. He found enjoyment in repairing and restoring tractors, painting golf carts, horse trailers, working chutes and more. Al enjoyed the outdoors, his hobbies included fishing, camping, hunting, and team roping.

In the summer of 2016, Al & Pat made the move from “The Hill” (of 43 years) to Decatur. He was diagnosed with ALS on Jan 2, 2019. As he grew weaker over time, he moved to Holy Spirit Retirement Home where he gained another entire “family”. Family was most important, as he enjoyed being a parent, grandparent, and great grandparent. He and Pat attended many events including music, sports, baptisms, confirmations, graduations, and weddings.

Al was preceded in death by his parents; parents-in-law, Stewart and Haviland O’Hern; two sisters-in-law and their husbands, Sheila and Dick Dunham, Kay and Ray Albright.