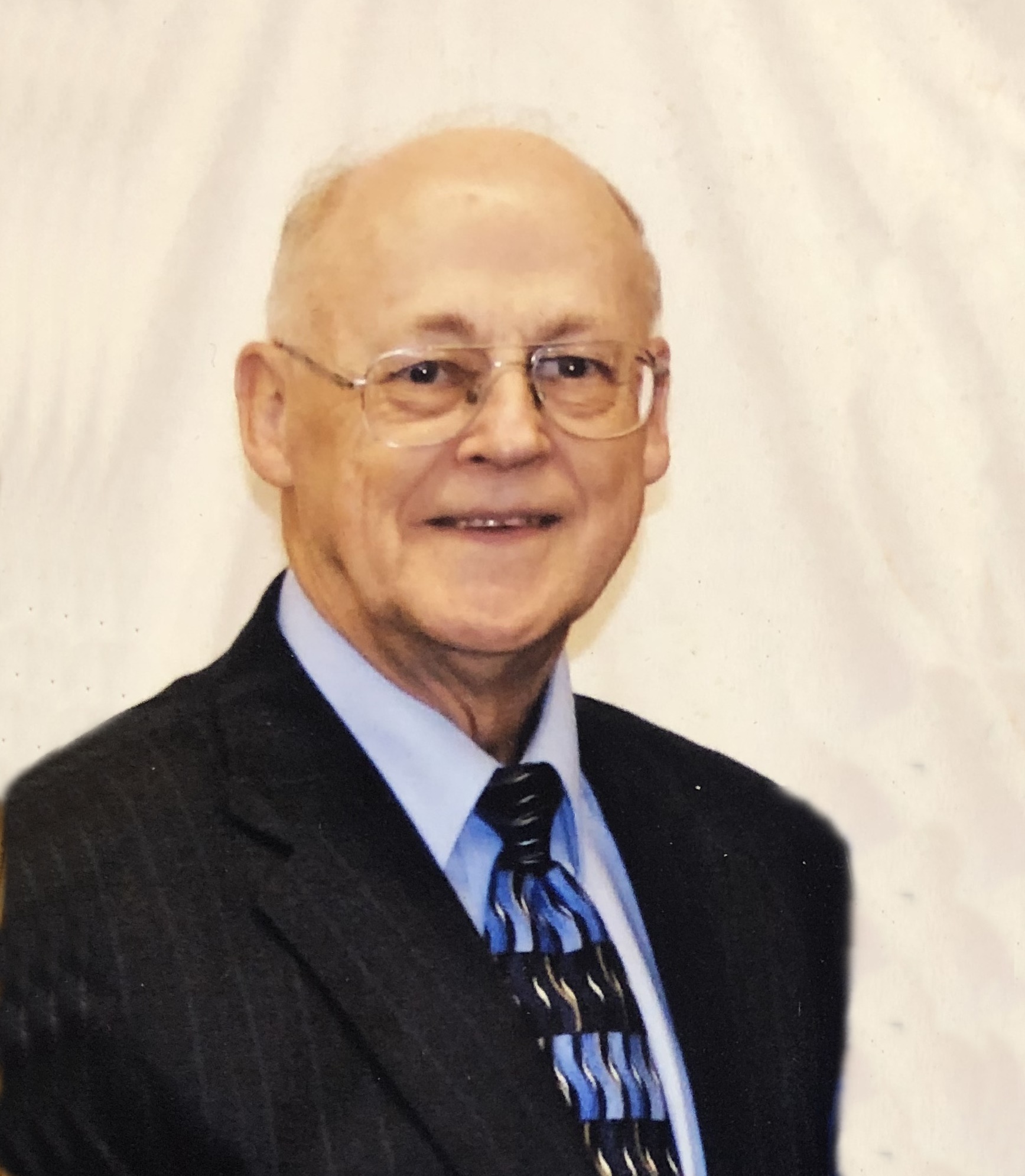 Lawrence (Larry) John Meister, age 88, of Schuyler, Nebraska passed away on Sunday, May 2, 2021, at his home surrounded by his children and family. Mass of Christian Burial will be at 10:30 a.m. on Saturday, May 8th, at St. Mary’s Catholic Church in Schuyler, with Fr. Jairo Congote officiating. Interment with Military Honors will be at Holy Cross Catholic Cemetery with lunch following in the St. Mary’s Social Hall.  Visitation will be held Friday at St. Mary’s Catholic Church from 4 until 7 p.m. with a parish rosary recited at 7. Visitation will resume Saturday from 9:30 until 10:30 a.m. Memorials can be directed towards American Heart Association, American Cancer Association, or Family Wishes. Svoboda Funeral Home is handling arrangements for the family. Larry was a member of St. Mary’s Catholic Church in Schuyler.

Lawrence was born on April 11, 1933 in Monterey in Cuming County, Nebraska the second child of John & Elizabeth (Burger) Meister. He graduated from Snyder Public High School in May 1951. Larry was drafted Into the Army in Korea from April 1953-May 11,1955. He came back and worked at Mack Truck and Gate City Steel in Omaha. Larry started working at the Gambles Warehouse in Fremont in Oct. 1956. While working at Gambles Warehouse, Larry met his wife, Clara Ann Schneider. They were married on Oct. 11, 1958 at St. Patrick’s Catholic Church in Fremont, NE. To this marriage four children were born. Larry became the Assistant Office Manager at Gambles Warehouse in Oct. 1963. Larry continued working at Gambles Warehouse until Feb. 1, 1975 when Larry and Clara purchased and opened the Gambles Store in Schuyler. They worked together with their children until it closed in 1984. Larry started at Coufal Lumber Co in Sept 1984. In Oct. 1985 Larry worked part time (nights) at the new gym at Schuyler Central High School. During this time Larry was also mowing homeowners lawns. Larry was the Produce Manager at Jack & Jill Grocery store, which he loved to take care of the customers with their produce needs and the Truck Load Sales they had in the parking lot. Larry worked at Bruegger’s Plumbing helping walk in customers. Dollar General, he stocked shelves and rotated the inventory they had. Larry and Clara worked at Schuyler Elementary School in the Kitchen serving meals to the students, which he loved doing for the kids!! Larry was hired by families to take care of their departed family members’ plots at Schuyler Cemetery; watering and weeding their plots. Larry did this until 2014 when he was diagnosed with Multiple Myeloma which he fought so hard for over 6 years until he decided to stop treatment at the end of January 2021.

Larry was a Los Angeles Dodgers fan for over 70 Years. In 2018, Larry got to see his Dodgers play in Glendale, AZ during Spring Training. Larry watched the Dodgers win the World Series in 2020. Larry also enjoyed going to Nebraska baseball games and watching Nebraska football and baseball games on TV. Larry was an avid card player enjoying the games of Pitch, Sheephead, Pinochle, 313, Rummy and Sequence with his family. Larry enjoyed going to WinnaVegas in Sloan, IA and did 7 weeks before his death with his family. One thing Larry loved to do was have his family’s Maltese dogs come to visit him, spend time with him and sit on his lap. Larry went to sporting games that his grandchildren and great grandchildren were participating in.