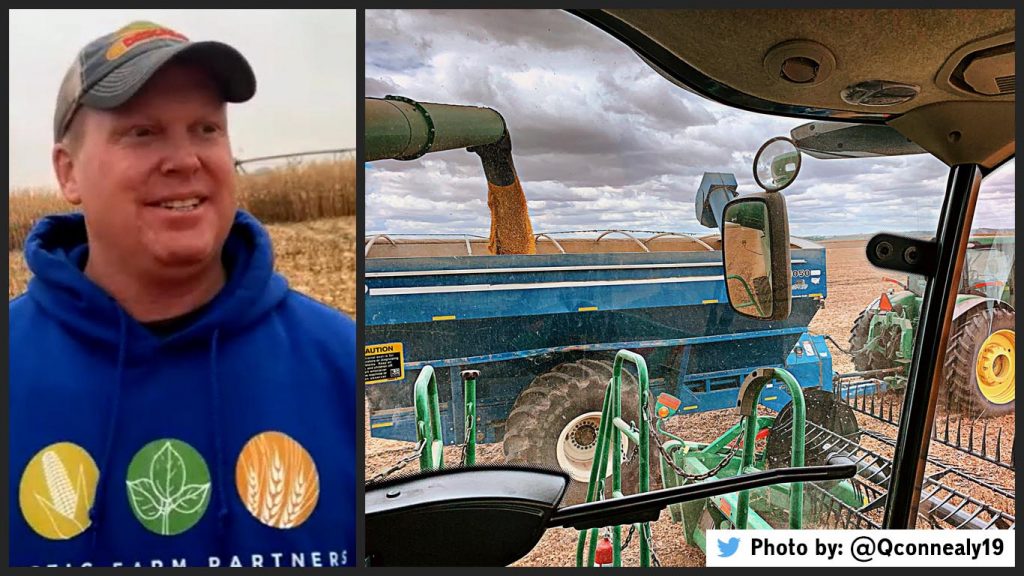 Nebraska farmers continue harvesting well ahead of the average pace for this time of year.

According to the U.S. Department of Agriculture as of Sunday, Oct. 18,  58 percent of Nebraska corn was harvested.

That figure is ahead of the average for this time of year, which is 31 percent.

The soybean harvest is nearing completion, now projected at 92 percent harvested in Nebraska.

To hear about harvest conditions on the ground, the Rural Radio Network visited with Quinton Connealy of Tekamah, Nebraska.

Connealy said his area of the state received snow earlier this week. 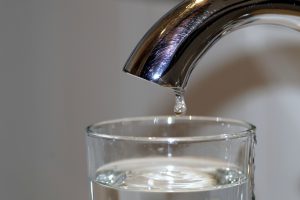