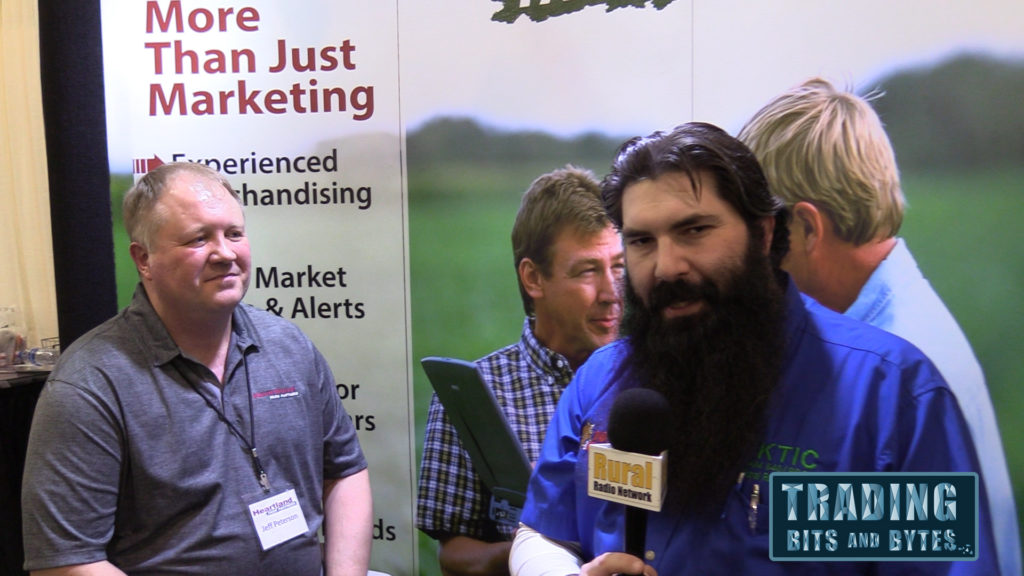 Commodity markets are stronger overnight on the news that the U.S. and China are close to at least a partial trade agreement.

President Donald Trump said in Twitter a deal was “very close,” but the Chinese spokeswoman gave no confirmation of that.

Jeff Peterson of Heartland Farm Partners in the guest on the weekly Trading Bits and Bytes segment.

Chad Moyer visited with him at the Nebraska Power Farming Show on Thursday afternoon.