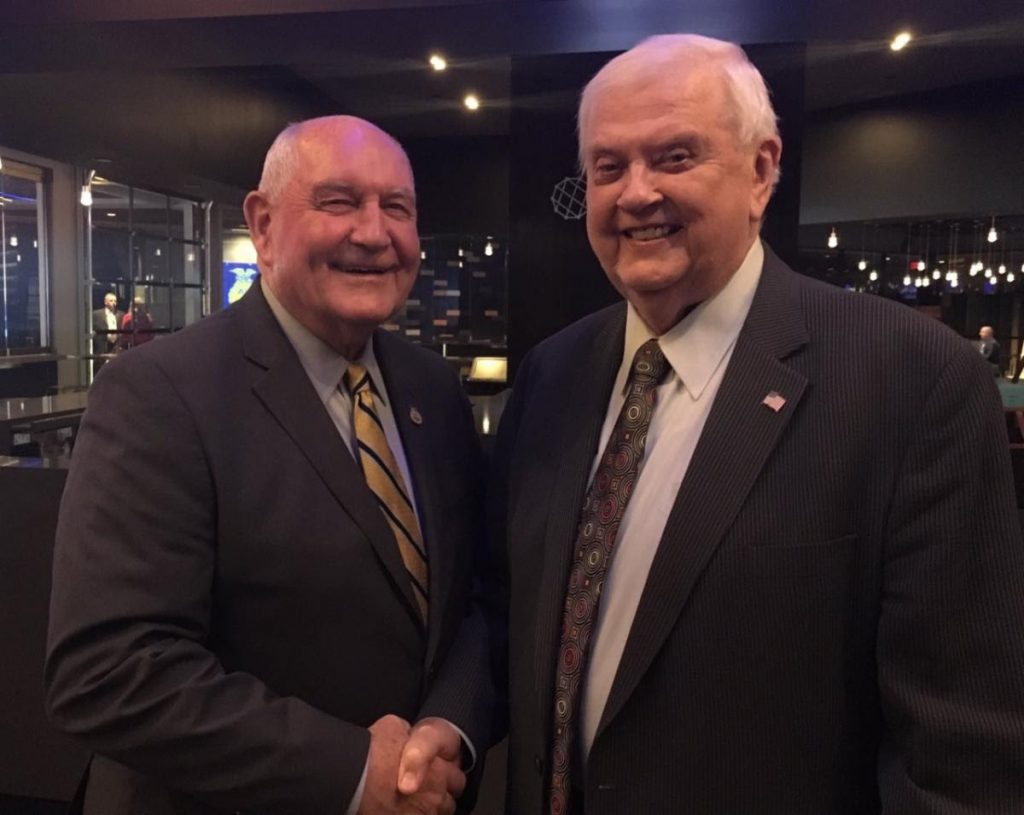 “There’s a saying that today’s news is tomorrow’s history,” said U.S. Agriculture Secretary Sonny Perdue. “Orion Samuelson’s decades of agriculture reporting has helped farmers understand the latest Washington policies and he has also helped all audiences appreciate the importance of agriculture to our communities and to the economy.”

Samuelson is retiring this month after 60 years in agriculture broadcasting with WGN radio in Chicago. There, he covered agriculture and food production, met with U.S. presidents, travelled to dozens of countries, and encountered many foreign dignitaries, all while reporting on the contributions of American agriculture to the U.S. and world economy. Samuelson is a 2003 National Radio Hall of Fame inductee. 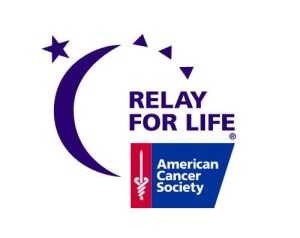 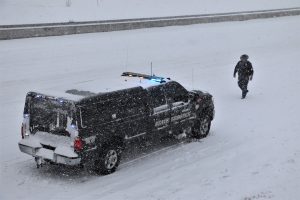