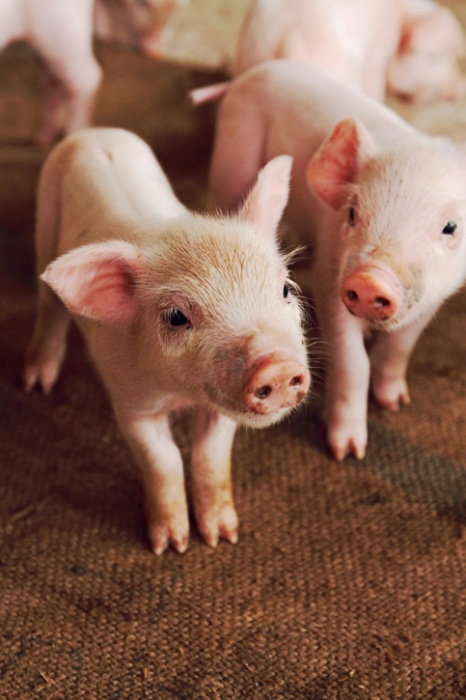 Federal agriculture officials say the virus that killed more than 8 million baby pigs in 2013 and 2014 likely came into the United States on reusable tote bags used in international trade.

The U.S. Department of Agriculture also said Wednesday that the porcine epidemic diarrhea virus closely matched one found in China in 2012.

Investigators determined the woven, plastic-fiber bags were the most logical source of entry into the country.

The bags carry between 1,000 pounds and 3,000 pounds of bulk items from foreign countries, including soybeans, pet food and feed. They often were not cleaned between uses.
New policies have since changed how animal feed products are handled.