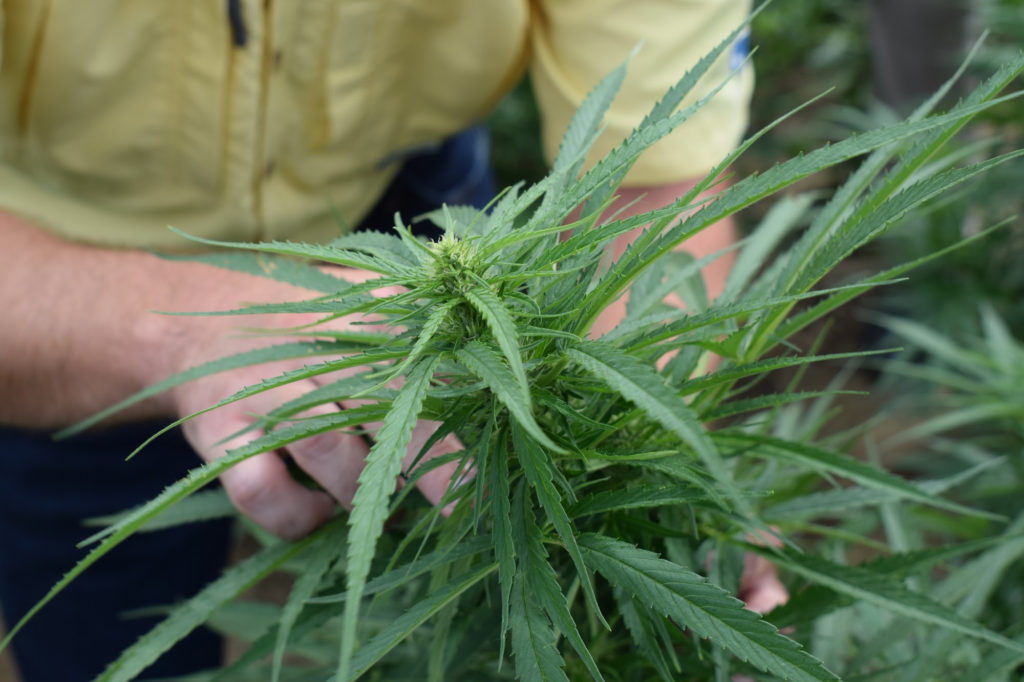 The U.S. Department of Agriculture has approved industrial hemp licensing plans for Louisiana, Ohio and New Jersey. The states are the first to get such approval, though 34 other states have hemp research or pilot projects under a 2014 law.   The state of Nebraska has submitted their plan to the USDA and is awaiting approval.

Louisiana’s Agriculture and Forestry commissioner says he’s pleased to be on track to issue licenses for the 2020 planting season. The federal government legalized hemp last year.

Hemp is related to and looks like marijuana but contains only traces of THC, the chemical in marijuana that gets people high. Hemp fiber and seeds are used to produce textiles, rope, paper, cosmetics, fuel, and CBD, among other things.