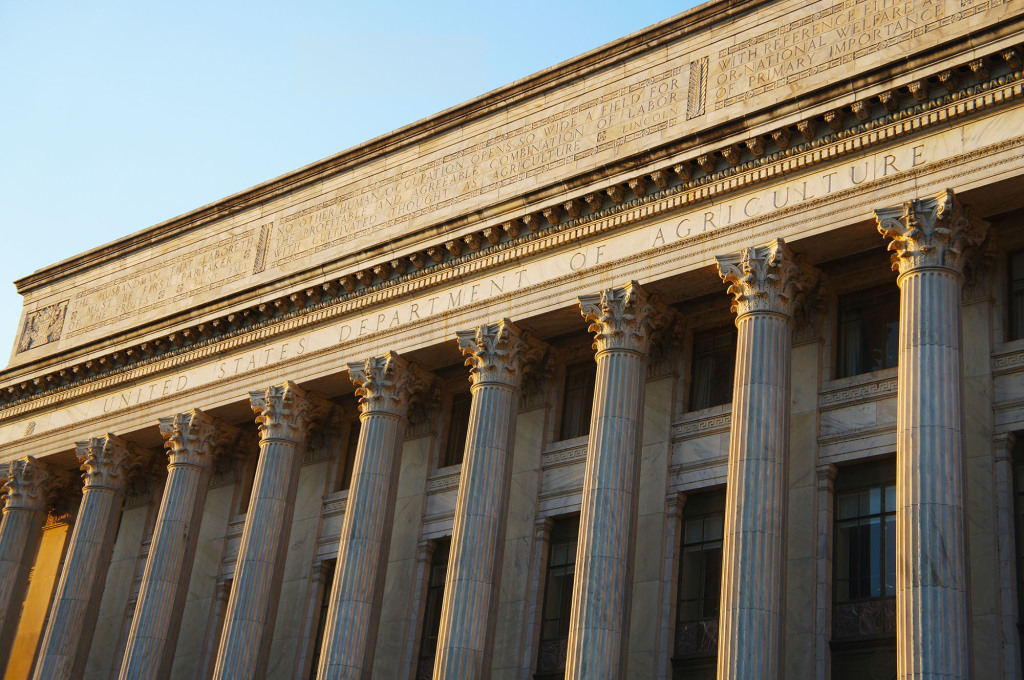 WASHINGTON (AP) — The Agriculture Department is backing off its statement that it would appeal a court decision blocking changes to the food stamp program that would have resulted in hundreds of thousand of people losing benefits.

U.S. District Judge Beryl Howell ruled last week that it would be “arbitrary and capricious” for USDA to move forward with the rule change during a global health crisis. In a statement Wednesday, the department said, “USDA disagrees with the court’s reasoning and will appeal its decision.”

A day later, a senior USDA official said Agriculture Secretary Sonny Perdue had not yet decided on an appeal and the agency was focused on the pandemic. 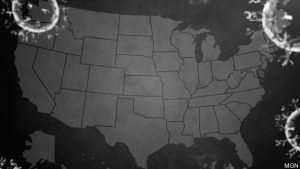 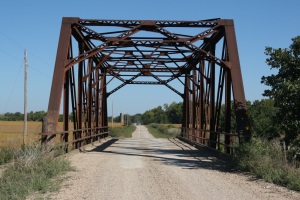