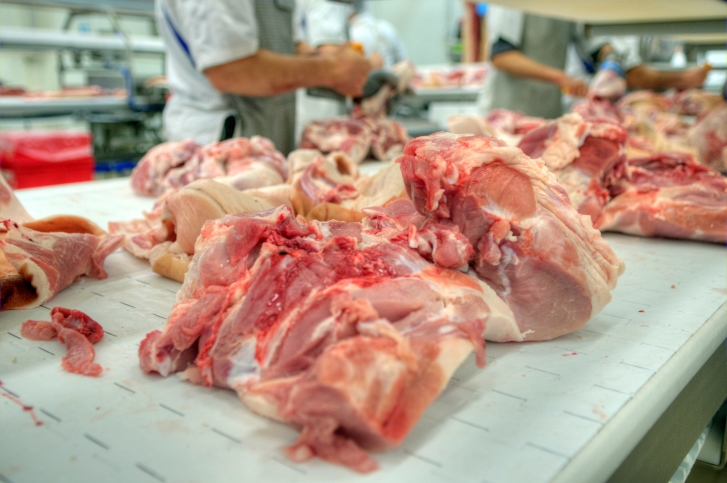 The United Food and Commercial Workers International Union and local unions in Minnesota, Iowa and Kansas joined with nonprofit consumer advocacy group Public Citizen to file the lawsuit in federal court in Minneapolis.

The lawsuit alleges that the new rule announced in September by the U.S. Department of Agriculture violates the Administrative Procedure Act because it isn’t backed by reasoned decision-making and should be set aside.

A spokeswoman for the USDA’s Food Safety and Inspection Service said the agency does not comment on pending litigation.

UFCW International President Marc Perrone said there is no evidence that line speed increases can be done in a manner that ensures food and worker safety.

“Increasing pork plant line speeds not only is a reckless giveaway to giant corporations, it will put thousands of workers in harm’s way,” he said.

Swine slaughter workers regularly have reported extreme pressure to work as quickly as possible, which increases the risk of knife injuries, knee, back, shoulder and neck traumas, and repetitive motion injuries including carpal tunnel syndrome, the union said in a statement.

In June, the USDA’s Office of Inspector General launched an investigation into its rulemaking procedure at the request of 17 members of Congress. Public Citizen and UFCW are asking the court to block implementation of the rule and to set it aside. 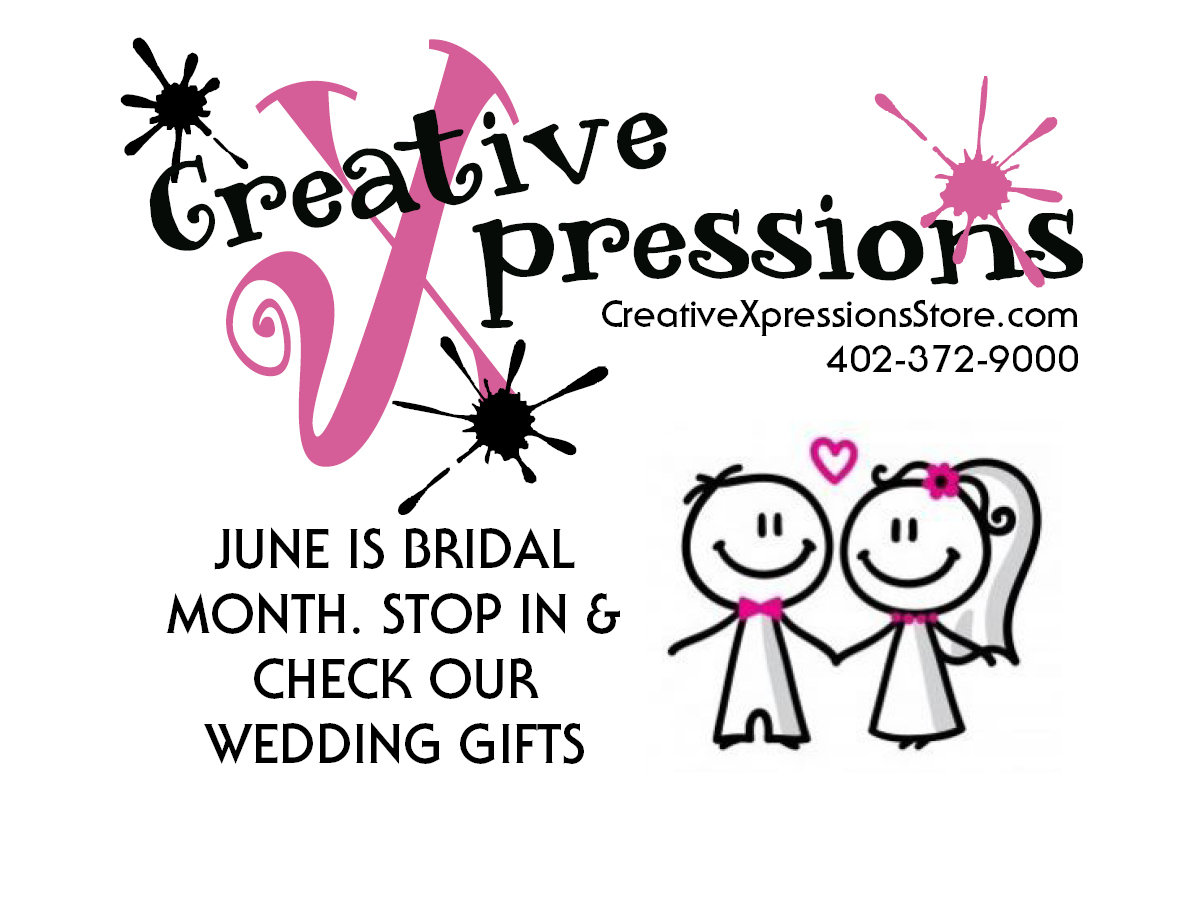