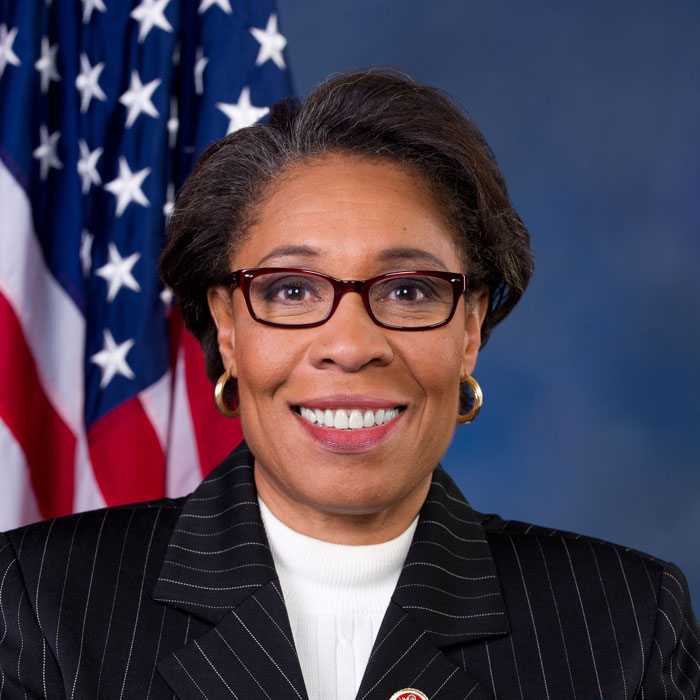 In a letter to president-elect Joe Biden, the three unions say Fudge has been an advocate for all workers, including meat processing workers, and she has fought attempts to increase the line speeds in meat plants.

As a member of the House Ag Committee, the unions say Fudge has “played a role in the recent farm bill reauthorization and for workers on issues important to farmers, ranchers, and the whole agriculture ecosystem.”

The unions say Representative Fudge has consistently shown “her willingness to lend her voice to those who need theirs amplified, who listens to all sides, and who knows how to make informed and balanced decisions.”

They also applaud her experience as a member of the House Education and Labor Committee, which has jurisdiction over school meals and other child nutrition programs.