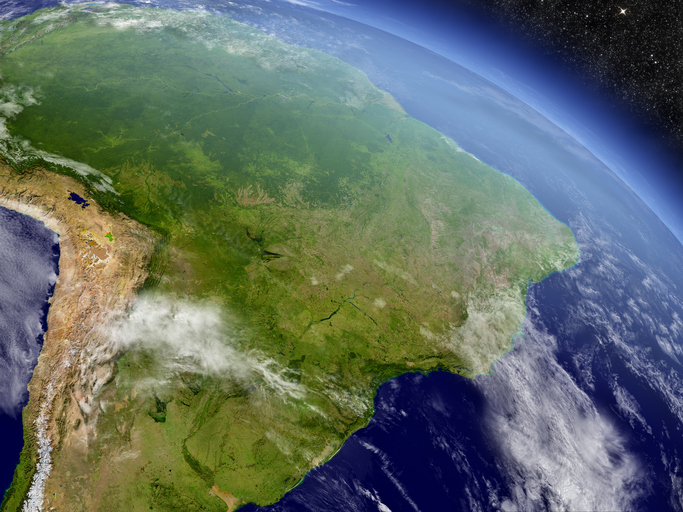 “I had a phone conversation with President Trump,” Bolsonaro said during a Facebook Live session. “He was convinced by my arguments and I decided to tell all Brazilians that our steel and aluminum won’t be hit by additional tariffs.“

A U.S. source confirmed to Reuters that the administration won’t be implementing the tariffs talked about by Trump earlier this month. Trump announced the possibility of tariffs on Brazil and Argentina during a Tweet on December 2, accusing the two countries of devaluing their currencies, a move that hurts U.S. farmers by making their agricultural commodities more expensive on the world market when compared to those from Brazil and Argentina.

The U.S. had originally exempted steel and aluminum imports from Brazil and Argentina from the sweeping metal tariffs implemented in March of 2018.