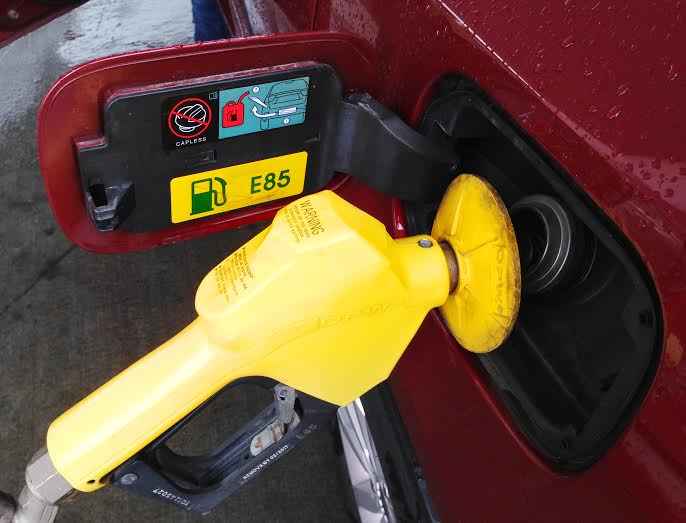 The EIA also says inventories increased last week to 20 million barrels. That’s up from 19.6 million barrels the week prior and the largest amount of ethanol in storage since late August. 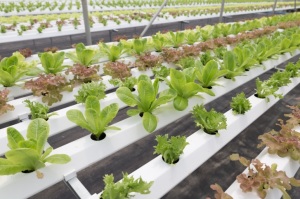