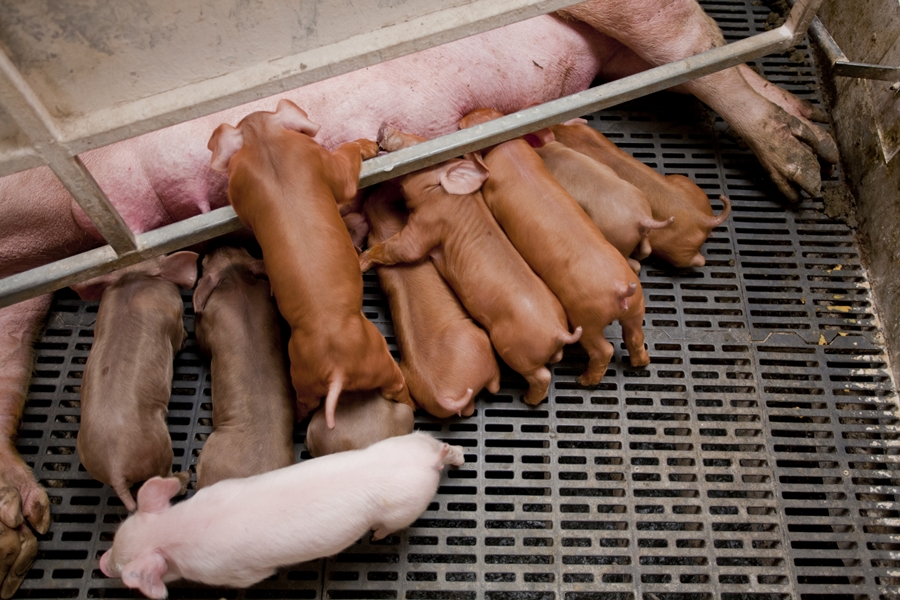 On May 25, The Maschhoffs became aware of an undercover video released by the Animal Legal Defense Fund that was taken at one of its sow farms in Nebraska.

“As animal caregivers with a long-standing history of excellent animal welfare, we are appalled by the level of animal care depicted in the video at this sow farm,” says President Bradley Wolter.  “We are aggressively implementing improvements that will help to ensure excellent animal care every day and on every farm, and prove our ongoing commitment to the responsible and humane care of our animals.”

The Maschhoffs has zero tolerance for any abuse or intentional mistreatment of its pigs, and is dedicated to achieving high standards of care consistently and without exception at its farms.

To that end, The Maschhoffs has taken swift action to address this situation and ensure all standards of animal care are being met across its network of sow farms.  Specifically, the company:

“We are committed to achieving high standards of animal care consistently and without exception at our farms–for the benefit of our animals and customers,” says Wolter.