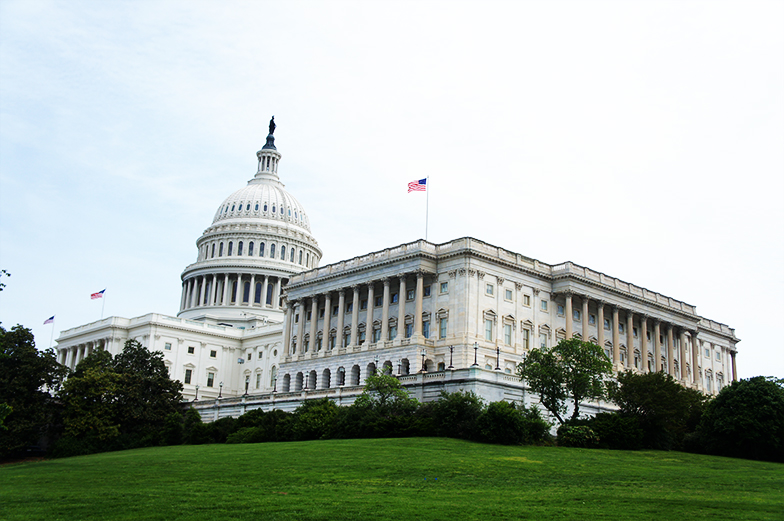 WASHINGTON (AP) — Efforts to fashion a temporary spending bill needed to avert a government shutdown at the end of the month have run aground amid a fight over farm bailout funding that’s a key priority of President Donald Trump and Capitol Hill Republicans.

Aides had predicted the measure would be released Friday, but it now won’t be unveiled until next week. The measure needs to be passed by Sept. 30 to prevent a shutdown of nonessential government functions.

A tentative proposal by House Speaker Nancy Pelosi to permit Trump to keep awarding agricultural funds in exchange for food aid for the poor ran into turbulence with both House and Senate Democrats.