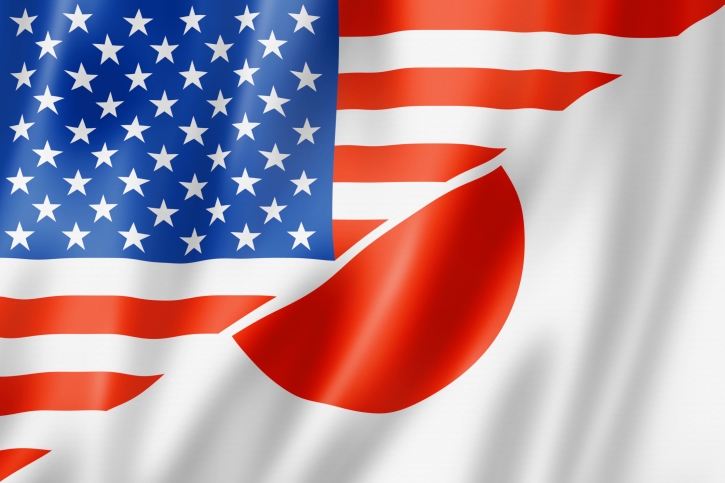 LINCOLN, NEB. – “Japan’s passage of the new limited trade agreement with the U.S. is a big deal for Nebraska farm and ranch families. As the nation’s leading exporter of beef, and Japan being our largest customer, Nebraska stands to make significant gains from the agreement.

This deal will put tariff reductions on Nebraska beef on par with our international competitors. According to Nebraska Farm Bureau estimates based on USDA data, Nebraska exported more than $253 million of beef to Japan in 2017. The reduction of tariffs from nearly 40 percent down to 9 percent when the agreement is fully implemented, will likely cause that number to grow.

This agreement is also about more than beef. Japan is a leading importer of Nebraska corn, pork, wheat, poultry, ethanol, and dairy products; all of which will see a significant or complete reduction in tariffs under the new agreement. Between 2015-2017, Nebraska exported roughly $550 million in agricultural products per year to Japan. Given our experience with tariff reductions, we fully expect that dollar amount to increase.”

“We thank President Trump and his trade team for their work to get this agreement across the finish line. We also thank Nebraska’s Congressional Delegation for providing the necessary push to the administration, which helped us get to this point. However, while we can celebrate this win, a lot more work must be done to reduce the uncertainty of our international trade situation. Today, we renew our call to Congress to pass President Trump’s US – Mexico – Canada Agreement (USMCA). With the agreement sitting on Congress’ To-Do list for more than a year, we urge Speaker Pelosi to bring the agreement up for a vote before the end of 2019. Lastly, President Trump must also work to finalize an agreement with China. Nebraska farmers and ranchers have patiently waited while the administration has worked to right the many wrongs that exist with the U.S./China trade relationship. While we know not everything will be solved overnight, we hope a proposed multi-phased approach starting with agriculture will be finalized before the end of the year.”