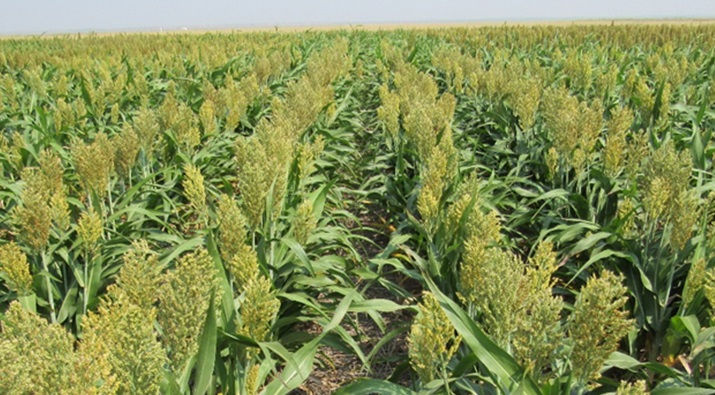 This is the strongest new crop demand we have ever seen at this time in the season.

“U.S. sorghum exports continue to signal very strong demand for our crop, and new purchases at this level only reaffirm that,” National Sorghum Producers CEO Tim Lust said. “The size of shipments reported this last week is equivalent to the size of approximately 10-12 Panamax vessels.”

New crop purchases of U.S. sorghum for this point in marketing year are also at a record level, reaching 40 million bushels this past week—a 264 percent increase from the previous record set in 2014. These new crop purchases are significant, particularly in the wake of a + $5 Dec 2021 Chicago Board of Trade price.

“This is the strongest new crop demand we have ever seen at this time in the season,” Lust said. “Availability is so scarce that the sorghum crop being planted now is being marketed at the same time, and farmers have not even started planting in Kansas yet. This sends a strong demand signal to U.S. sorghum producers from our international customers, and we look forward to getting the 2021 crop in the ground.” 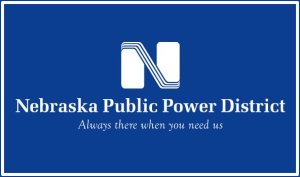 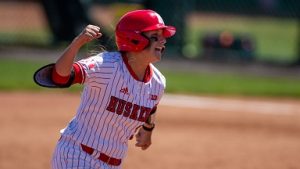 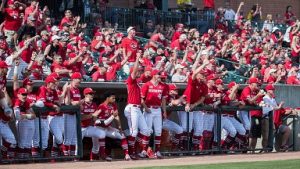