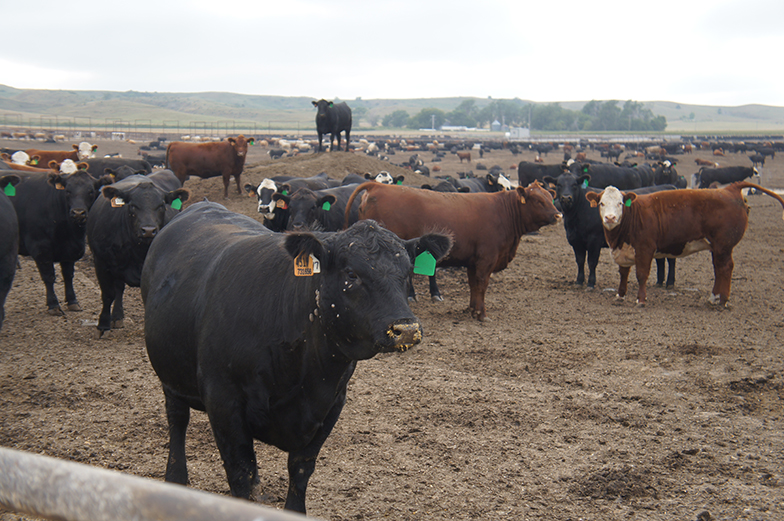 Friday at 2PM CT the USDA will release the September cattle on feed report. Given the dry conditions that have plagued much of the Midwest since early August, placements in the September report are expected to be high. That would be the result of yearling cattle coming off of pasture early. Along with calves being weaned early.

In general analyst also expect the total number of cattle on feed to be higher in September 2020 than September 2019. While cattle marketed will be below year ago levels. That could be due partially to fewer work days than the previous year. For the most part weekly cattle slaughter rates have started to equal year ago levels.

Watch for more on this website Friday afternoon when the data is released.