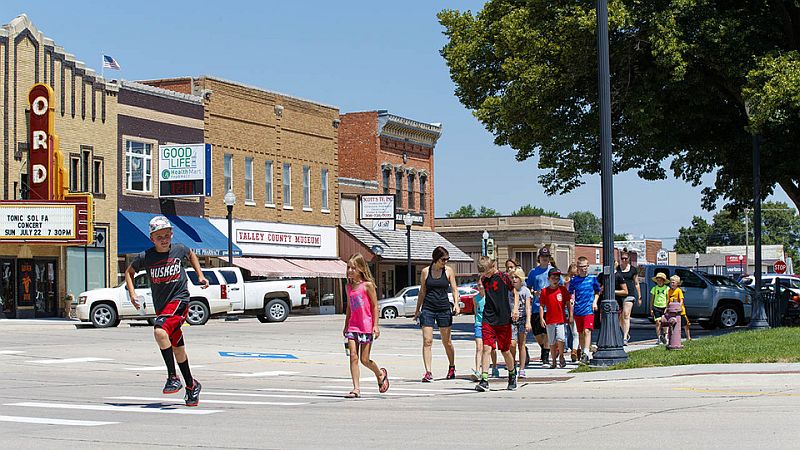 A group of Senators request any end-of-year legislation include re-authorization of programs to help counties with federal lands. The group seeks at least a two-year re-authorization of the Payments in Lieu of Taxes and the Secure Rural Schools and Community Self-Determination Act programs.

The Senators say Congress has an obligation to ensure counties with large swaths of federally-owned, tax-exempt forests and range lands can adequately provide essential services for their residents. Nearly 1,900 counties rely on the funding to cover basic services, including law enforcement, mental health programs and libraries. The Payments in Lieu of Taxes program expires at the end of this year, while the Secure Rural Schools and Community Self-Determination Act expired last year.