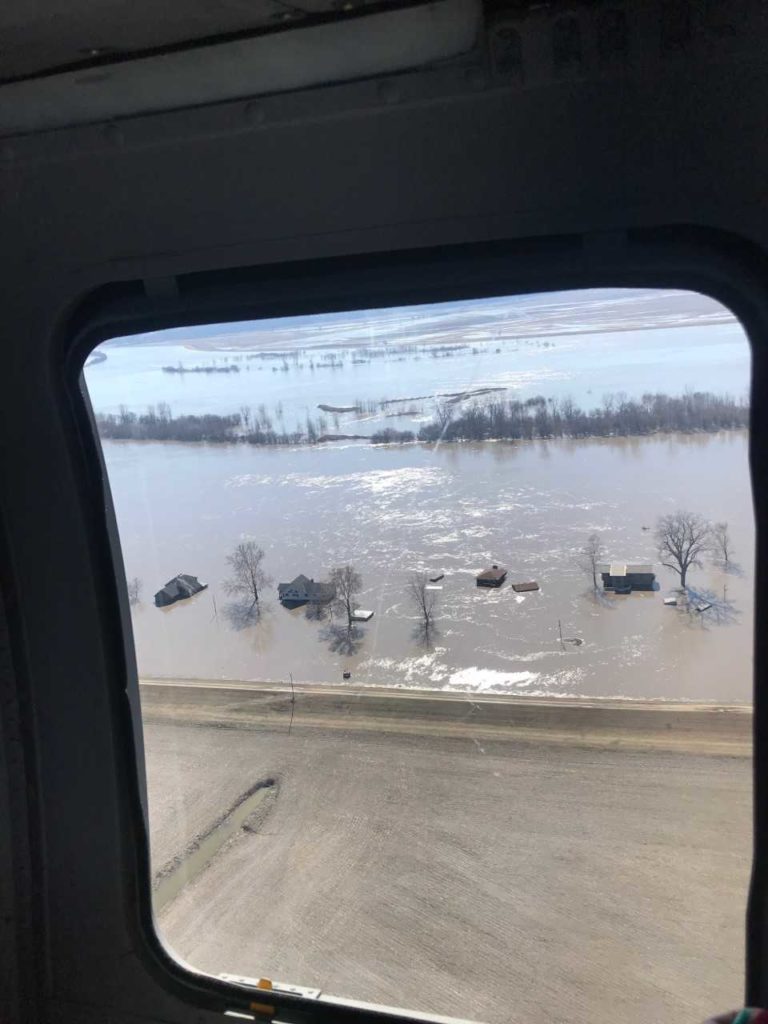 WASHINGTON, D.C. – Today, the U.S. Senate passed a disaster supplemental bill that included funding for Nebraska flood recovery. U.S. Senator Deb Fischer (R-Neb.), who worked with her staff to include the state of Nebraska in the bill, applauded its passage and released the following statement:

“Today the U.S. Senate came together in a bipartisan manner and passed a disaster supplemental bill that includes significant relief for Nebraska.  Our families, ag producers, communities, and military installations affected by the catastrophic flooding need assistance and that’s why I fought hard for our state throughout this process. What we passed today is a critical first step to help Nebraskans rebuild and move forward in a positive direction. I hope the House will follow suit and pass this bill without delay.”

Senator Fischer fought to include the following provisions in the Senate-passed disaster bill that will help Nebraska: