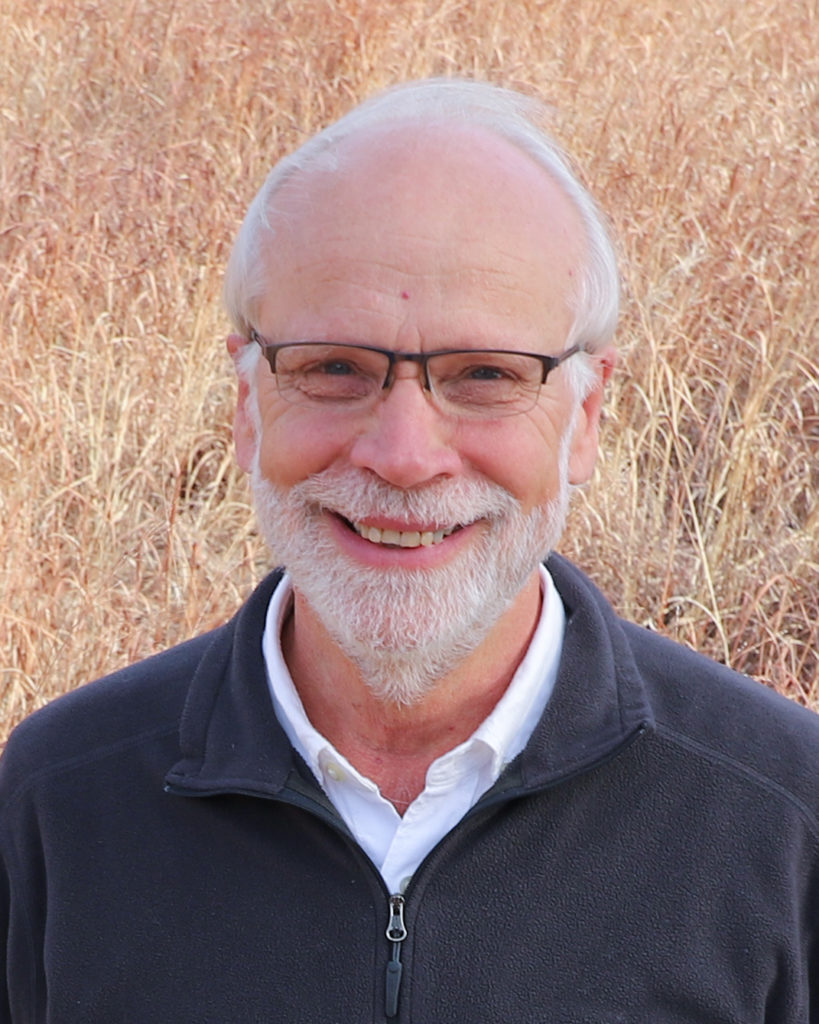 Walter H. Schacht, University of Nebraska–Lincoln Sunkist Fiesta Bowl Professor of Agronomy in the Department of Agronomy and Horticulture and the School of Natural Resources, will retire December 31 after a 25-year career focused on teaching and research.

Schacht is well known as an educator committed to his students and has excelled as a teacher, advisor and mentor to undergraduate and graduate students. His extensive knowledge and passion for rangeland science and management and his dedication to teaching provided students a rich and lively learning environment. Graduate students were integral to Schacht’s research projects.

The list of courses Schacht taught throughout his career demonstrates the breadth of his expertise, ranging from Introduction to Soils to a variety of rangeland management courses. He provided leadership in for Grassland Ecology and Management, Grazing Livestock Systems and Plant Biology majors. He served as advisor for the Range Management Club and coached Nebraska’s Undergraduate Range Management Exam team.

In 2011, the Range Science Education Council and the Society for Range Management presented Schacht with the Outstanding Undergraduate Teaching Award. This award recognizes individuals who have demonstrated excellence in teaching, advising and mentoring over an extended period, often a career.

“I most appreciate recognitions I have received from students, especially from the Range Management Club. Being a part of students’ lives and their growth is certainly the most rewarding part of a professor’s career,” Schacht said.

In addition to teaching undergraduate and graduate students, Schacht coordinated the week-long Nebraska Range Short Course. Sponsored by the University of Nebraska–Lincoln, Chadron State College and the Nebraska Section Society for Range Management, this experiential course is designed to provide individuals who have a background in range management, natural resources or agriculture an opportunity to increase their knowledge in the field of range management.

Schacht was also the lead faculty member of the multi-state, AG*IDEA graduate certificate in Grassland Management.

“Walt is an exemplary faculty member who has made a significant impact in grassland ecology and management research, teaching and extension at Nebraska. His commitment to teaching not only students, but also colleagues and stakeholders has been unique and commendable,” said Martha Mamo, University of Nebraska–Lincoln Weaver Professor of Agronomy and Horticulture and department head.

Schacht’s research emphasized ecosystem responses to grazing and associated management practices in the Nebraska Sandhills and cool-season grass pasture in the eastern Great Plains. He was a principal investigator in studies quantifying range vegetation, soil and wildlife habitat response to timing, frequency and intensity of grazing at Nebraska’s Gudmundsen Sandhills Laboratory in the west central Sandhills and the Barta Brothers Ranch in the northeastern Sandhills. In eastern Nebraska and south-central Iowa, Schacht’s studies focused on nutrient cycling and improvement of pasture quality with the use of fire, grazing strategies, legumes and herbicides.

“His professional leadership in rangeland management, especially in the Sandhills, has added significant value and visibility to the Department of Agronomy and Horticulture, the Institute of Agriculture and Natural Resources, and Nebraska,” Mamo said.

Schacht was recognized as a Fellow of the Society for Range Management in 2012. The title of Fellow is conferred upon members in recognition of exceptional service to the society in its programs in advancing the science and art of range related resource management.

Schacht, funded by a Fulbright fellowship, spent 2011 teaching and studying woody plant invasion of the semi-arid grasslands and savannas of Namibia.

Schacht grew up in Neligh, Nebraska and graduated from Dana College in Blair, Nebraska with bachelor’s degrees in environmental studies and biology. After college he spent a year traveling and working in Australia and then three years as a Peace Corps Volunteer in the Central African Republic.

“Working and living on grasslands/savannas stimulated my interest in studying grassland ecology and management,” Schacht said.

After serving in the Peace Corps, he obtained a master’s degree in range management from Nebraska and a doctorate in range science from Utah State University.

“Walt’s retirement will leave a big pair of boots to fill,” Daren Redfearn, associate professor of agronomy and horticulture, said. “He has had a long career with cutting edge programs across numerous disciplines. His expertise will be missed.”

Schacht will serve as Interim Director of the Center for Grassland Studies for one year, beginning January 1.

“We look forward to continued engagement with Walt in his role as Director for the Center of Grassland Studies,” Mamo said.

Schacht then plans to spend more time with his family and recreating – traveling, camping, hunting, and fishing – and learning to play a guitar.