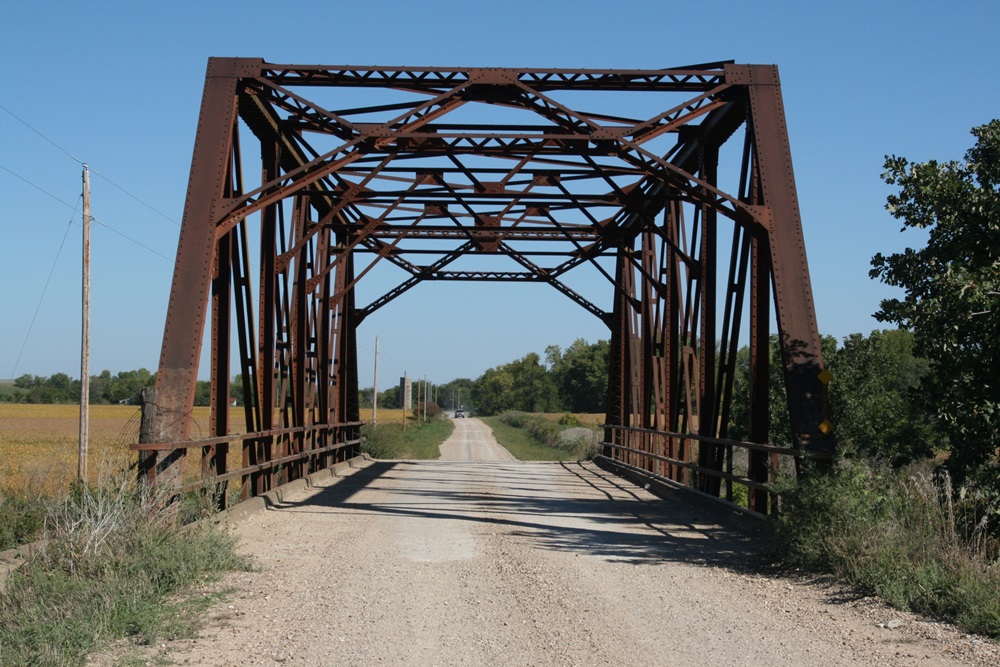 The Rebuild Rural Coalition, consisting of more than 250 groups, sent a letter to the Biden administration asking that it make sure to put enough resources for rural needs into its infrastructure plan. The coalition represents groups that include U.S. agricultural producers, rural businesses, rural communities, and rural families. The letter said the infrastructure system has a staggering number of needs.

“For example, one-quarter of our road system’s bridges require significant repair or cannot efficiently handle today’s traffic,” the letter stated, “and many of the 240 locks and dams along the inland waterways need modernization.”

The groups added critical needs also exist when it comes to providing clean water and affordable housing for rural families, expanding broadband to connect rural communities to the outside world, and enhancing the ability to supply reliable and secure power.

The letter said the scope of the investment need is staggering as well.

“Clearly, the federal government must continue to play an important role in providing funding, and those federal investments should increase,” they add. “However, as your plan also suggests, federal resources alone can’t fill the void.”

The organizations are looking for creative solutions that pair federal investments with state and local government dollars, as well as private sources of capital. 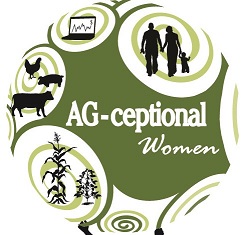 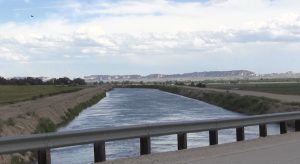