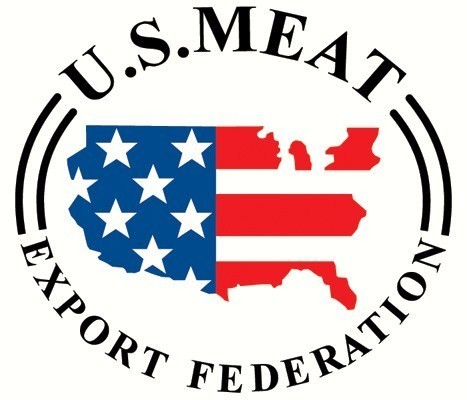 August exports of U.S. beef and pork muscle cuts were above last year’s strong volumes, according to the U.S. Meat Export Federation. Variety meat exports were lower than a year ago, due in part to the lack of available labor required to harvest and export some items.

Beef muscle cut exports were the largest in more than a year at 89,100 metric tons, up 3.5 percent, while export value increased slightly from a year ago to $611 million. August muscle cut exports also set new records in China and Indonesia and beef exports to Canada continued to gain momentum.

Combined pork and pork variety meat exports were down two percent in volume and ten percent lower in value at $528 million. However, U.S. pork exports remain on a record pace in 2020. USMEF President and CEO Dan Halstrom calls the trend in muscle cuts “very encouraging and especially critical” as production continues to rebound from the interruptions earlier in the year.