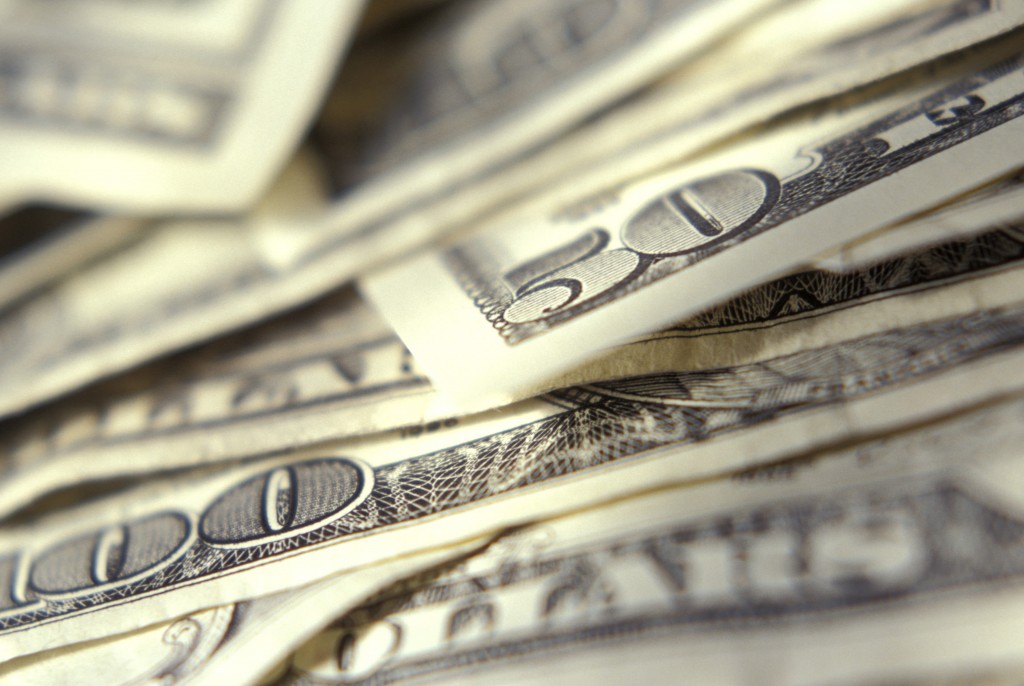 MANHATTAN, Kan. – Along with producers across the heartland, agricultural economics experts have many questions about a world where tariffs threaten to upend the marketplace for crops and livestock.

Among them is Art Barnaby, professor of agricultural economics at Kansas State University, for whom the questions far outnumber answers right now.

On Tuesday, July 24, U.S. Secretary of Agriculture Sonny Perdue announced the U.S. Department of Agriculture will take several steps to assist farmers in response to economic damage from the current international tariff battle.

Chief among the steps USDA will take is providing $12 billion in relief via the Market Facilitation Program, which will provide incremental payments to producers of soybeans, sorghum, corn, wheat, cotton, dairy and hogs – markets that all have representation in Kansas.

Details about how the process would work for crop producers are under development, which is a concern for Barnaby, a K-State Research and Extension risk management specialist.

He said the most important step producers can take right now is to make their voices heard.

“The (USDA) said in their announcement that they are going to ask for producer input into these decisions, which means it’s going to come through the commodity groups,” Barnaby said. “So if you’re a member of the wheat growers (association), you will want to talk to your representatives about how some of these decisions are going to be made.”

Questions about one decision lead to numerous follow-up questions, he added, showing just how tricky designing these relief programs will be.

“At this point the impression is that they’re going to calculate the cents-per-bushel lost and then multiply that times your 2018 production,” Barnaby said in an interview on the Thursday edition of Agriculture Today, a daily radio program produced by K-State Research and Extension.

“First of all, how much was the actual loss due to the trade changes? Was it $0.20 a bushel or was it $0.50 a bushel?” Barnaby asked. “I’ve already talked to a few economists that are probably going to be involved in trying to estimate that number, and they’re really shaking their heads because this is going to be a very difficult number to defend.”

Along with the ensuing disagreement over those numbers will come disputes about how much ought to be assigned to different crops. “You’re going to have the problem of, ‘Well, did soybeans drop by fifty cents but only cut corn by 10?’” Barnaby said.

Those questions assume a crop that wasn’t affected by drought, as much of Kansas was.

“The way this is being designed at this point, it works well if you’re in the corn belt with a good crop,” Barnaby said. “If you’re not, it may not provide nearly the kind of cash that you thought it was going to do when it was announced.”

Taking the questions to the next logical step, he said it’s unclear whether the $12 billion in MFP payments would include the estimated $5 billion that will go to Agriculture Risk Coverage and Price Loss Coverage payments, also distributed through the Farm Service Agency. “Or is it on top of those payments?” he asked. “That’s not really been clarified at this point.”

Barnaby noted that tariffs are political – and these are self-inflicted. “This is not a risk that you think about insuring,” he said. “It’s not even really insurable, and so to call it bailout, I think, is a little harsh.”

While it’s important to identify what this process is not, what’s even more important for producers is to participate in defining what it is.

“Get with your commodity groups,” Barnaby said. “Make sure your voice gets heard in these decisions.”

To ensure that no one is overlooked, he stressed that all groups need to speak up, because “you’re talking about folks that are inside the Beltway, and they never thought about these possibilities, yet they are affecting real farmers out here in the middle of the country.”