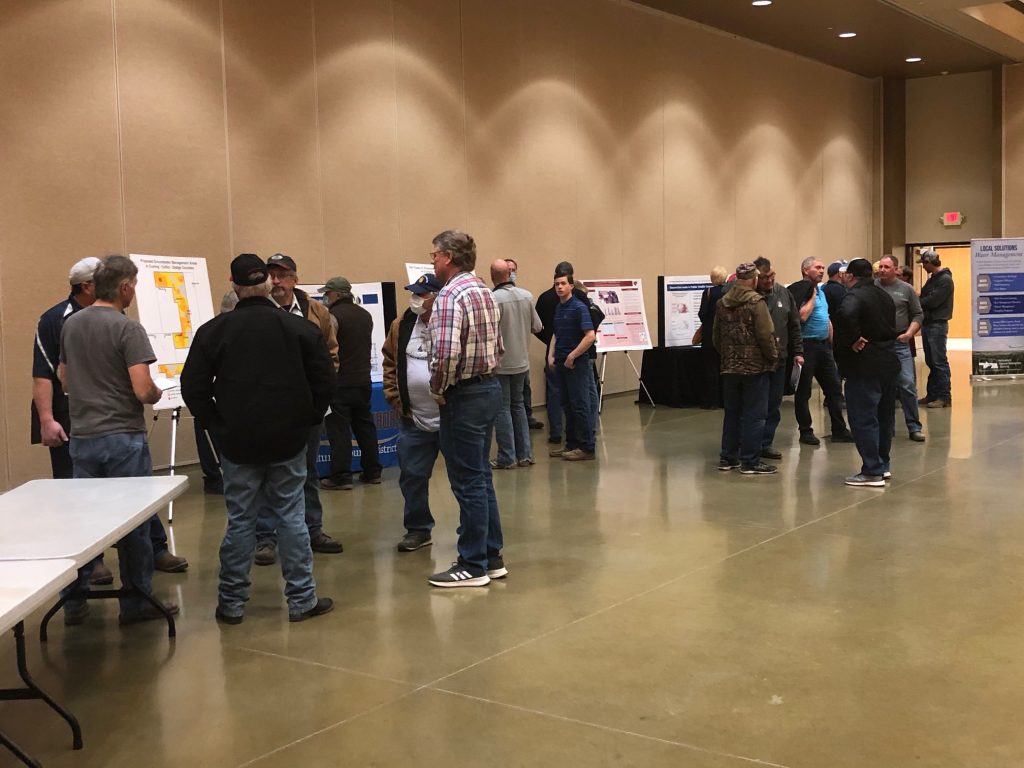 Tables were set up at the Nielsen Community Center Thursday night so the public could learn more about the LENRD proposed groundwater management area.

The Lower Elkhorn Natural Resources District received testimony from the public Thursday night on the proposed groundwater management area for portions of Cuming, Dodge, and Thurston counties. The plan is in response to higher levels of nitrates are being found in monitored wells.

Testimony came in the form of support and opposition… those in favor of the plan cited higher levels of substances in not only groundwater but surface water, and the need to combine different fertilizer strategies with buffers around waterways, use of cover crops, more livestock grazing systems, and plans that increase biodiversity on the land.

A majority of those who provided testimony were opposed to the LENRD groundwater management area plan. Some felt there was not enough data to make changes like what are being proposed. There was concern with the dates when fertilizer applications would not be allowed. Some said you would force farmers to apply before October 15th, thus making the problem worse. Others suggested you wait until after November 15th to apply when the soils are cold and fertilizers are more stable. Some felt the limit of 80 pounds of nitrogen per application will force them to make multiple applications, then increasing their machinery and fuel costs. One fertilizer retailer this plan would require farmers to use different sources of nitrogen, creating a worse bottleneck to get product delivered and applied in the spring.

Testimony also included other suggestions to better utilize nitrogen fertilizer, like precision agriculture and variable rate fertilizer plans, post-harvest stalk test to monitor for excess nitrogen, using more nitrogen stabilizers, and using the soil’s CEC value as a guide for how much nitrogen can be applied and when. A soil’s cation exchange capacity (CEC) refers to its ability to hold nutrients without leaching.

The Lower Elkhorn N-R-D did not take any action on the groundwater management area last night during the monthly board meeting. All the testimony received last night will be summarized and made available to the board as they discuss this issue in the months ahead.

You can read up more on the proposal, and some of the background information here: http://www.lenrd.org/groundwater-management. 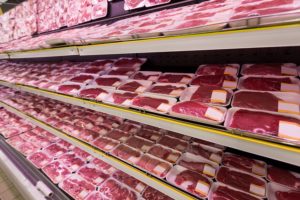 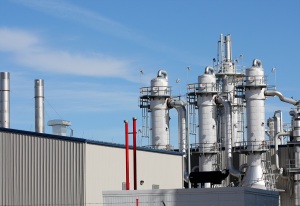 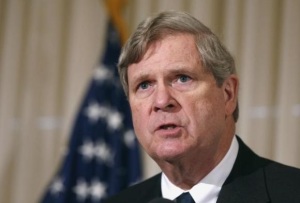 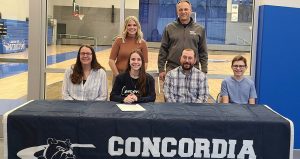