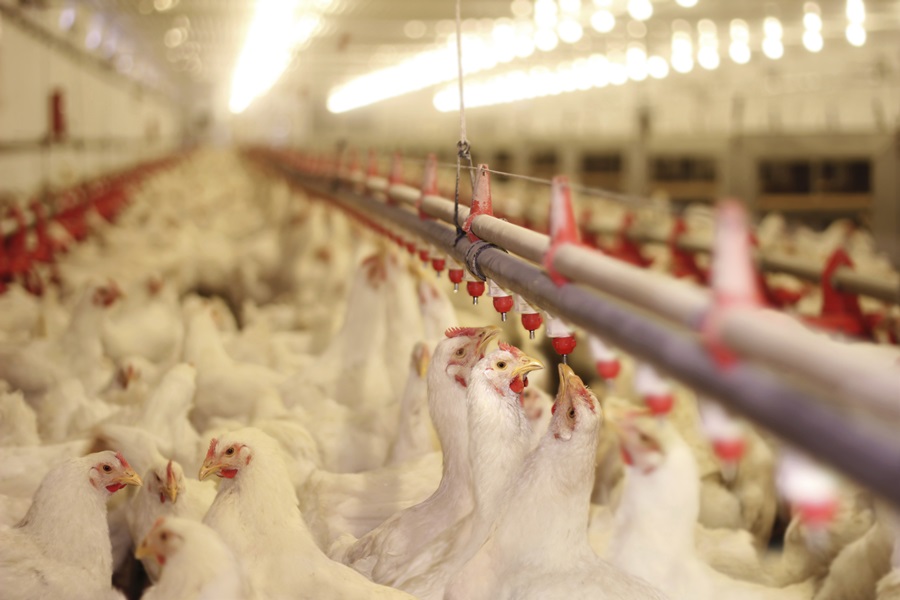 The National Chicken Council, the National Turkey Federation, and USA Poultry and Egg Export Council all applaud China’s decision to lift its ban on U.S. poultry products. The ban had been in place since 2015 when the U.S. was hit by an outbreak of highly pathogenic avian influenza in America’s poultry flocks.

In a statement, the groups say, “Lifting the ban has been a top priority of the U.S. poultry industry for the past four years. “We thank administration officials, congressional leaders and their staffs, all of whom worked tirelessly to reach an agreement with China and ensure the poultry industry has access to this vital market.” This represents a potentially significant opportunity for U.S. chicken and turkey producers.

Renewed access to China could results in $1 billion every year for chicken paws alone. Because China has been hit hard by African Swine Fever, it could mean up to another $1 billion worth of potential exports of other chicken products like leg and breast meat. Turkey exports could be worth another $100 million in sales and poultry breeding stock worth at least another $60 million dollars.

The groups say, “America’s poultry producers are pleased to once again have a chance to share their high-quality, nutritious products with Chinese consumers in the weeks to come.”