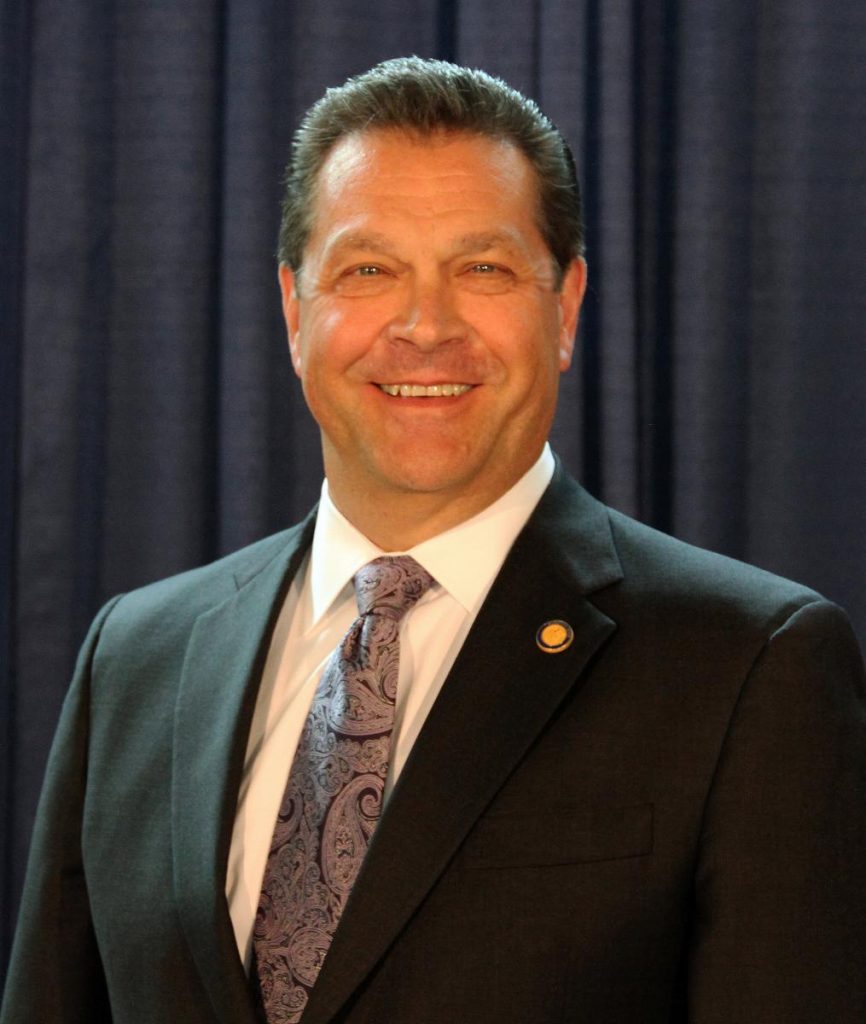 Poeschl began his tenure leading FFA in 2016, from previously serving at Cargill Animal Nutrition. He is a Nebraska native, and graduated from the University of Nebraska – Lincoln with Bachelor of Science Degree in agriculture.

Poeschl was a former FFA member himself, and served as Nebraska State FFA President from 1978-1979.