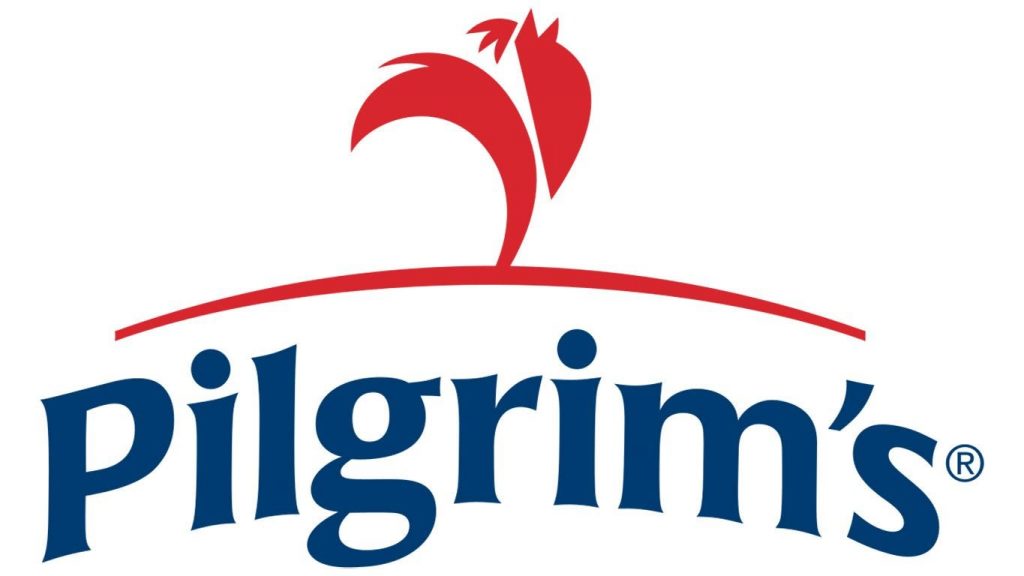 The CEO of Pilgrim’s Pride is one of four current and former chicken company executives who have been indicted on charges of price-fixing.

The Justice Department says a federal grand jury in Colorado found that executives from Colorado-based Pilgrim’s Pride and Georgia-based Claxton Poultry conspired to fix prices and rig bids for broiler chickens from at least 2012 to 2017.

Arlan Suderman, Chief Commodities Economist with INTL FC Stone, talks about the effect this indictment could have an all the proteins…

Among those charged is Pilgrim’s Pride CEO Jayson Penn. They are the first executives to be charged in a long-running investigation of price-fixing in the chicken industry.

The executives could face 10 years in prison and a $1 million fine.