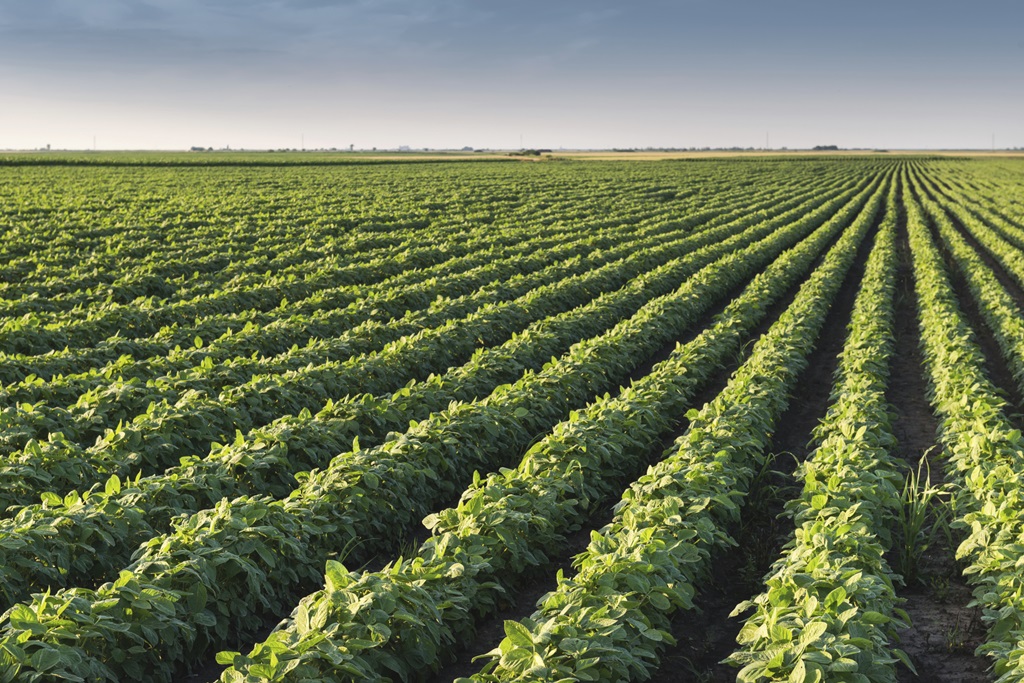 Acreage planted to organic field crops is on the rise while land planted to non-GMO corn and soybeans declined, according to a new report from Mercaris, a market data and trading platform for the identity-preserved grain industry.

The number of farms certified under USDA’s National Organic Program increased 3% in 2018 to 17,648, with the biggest gains coming in the Northeast, Corn Belt and West Coast.

Mercaris estimates the number of certified organic acres in 2018 will total 6.5 million, up 2% from last year.

Farms along the Great Lakes and East Coast tend to be smaller overall in acreage than in other parts of the country, like the Northern Plains. They’re also closer to a major centers of demand, and that’s one of the reasons driving a sizeable increase in organic soybean acreage in 2018.

Koory said demand for organic livestock feed is one of the main drivers of organic crop expansion. Organic corn, soybeans and wheat are expected to account for approximately 1.2 million acres in 2018.

“If you look at the relationship in terms of domestic supplies, within the organic sector, historically the United States has been a major importer of corn and soybeans,” Koory said. He estimates that last year, the U.S. imported 60% to 70% of its organic soybean needs and 30% of its organic corn use.

The number of certified organic corn operations increased 4% from last year, while overall acreage is set to expand 2%.

“There’s a much bigger gulf in terms of demand and supply for soybeans in the U.S. than there is corn. I think that’s part of why you’re seeing more expansion in soybean acres, but that’s a little bit of a tricky thing to say because organic doesn’t get to function like the conventional sector,” Koory said. “They rely much more heavily on crop rotation, and because they must do these crop rotation regimes to protect the soil and mitigate pests, they don’t have the flexibility to just rotate in a cash crop of their choosing whenever they decide to.”

Wheat is a more common part of the crop rotation in the central Plains, and Mercaris estimates wheat acreage there will decline 1% from last year as farmers grow more organic hay, small grains, soybeans, sunflowers, and dried beans, peas and lentils.

“We could see wheat swing back big next year or the year after,” Koory said.

Alfalfa and hay are the most widely grown organic crops, accounting for nearly 35% of all harvested organic acres in 2019, and the primary reason for that is its role in crop rotation. “You have to have a fallow period periodically. It comes down to maintaining soil integrity and plays a major role in acreage,” Koory said.

To a large degree, the organic industry is flying blind when it comes to historical data about production.

“You couldn’t imagine the conventional sector not having a planting intentions report or not having yield estimates or any kind of idea of what stock levels look like. These are all things that the organic sector has no perspective on,” he said.

Farmers who are considering transitioning to organic production or adding more acreage can use better knowledge about rotation cycles to make their planting choices, Koory said. “If everybody kind of knows what’s going on, you’ll lose these peaks and valleys, because everybody will be off-cycle from each other and help smooth out that supply.”

Total non-GMO soybean acreage declined 7% from last year. The largest decline occurred in Missouri, which was the top grower of non-GMO beans in 2017. Illinois moved into the lead following a 3% increase, while Indiana came in second, with a 13% gain.

Koory said there are a lot of reasons why farmers choose to plant non-GMO seeds: Some are after non-GMO premiums, while others have decided they either don’t need the biotech traits or are trying to save money with less-costly non-GMO seed.

“It’s really hard to untangle, or nigh-impossible, with information available what is truly being produced for non-GMO markets and what’s being produced because it behooves the farmer economically,” he said.

Mercaris, based in Silver Spring, Maryland, issues reports and other market data aimed at providing transparency in the organic and other specialty commodities markets, as well as building a variety of auction and trading services to help farmers make better business decisions. 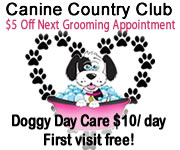