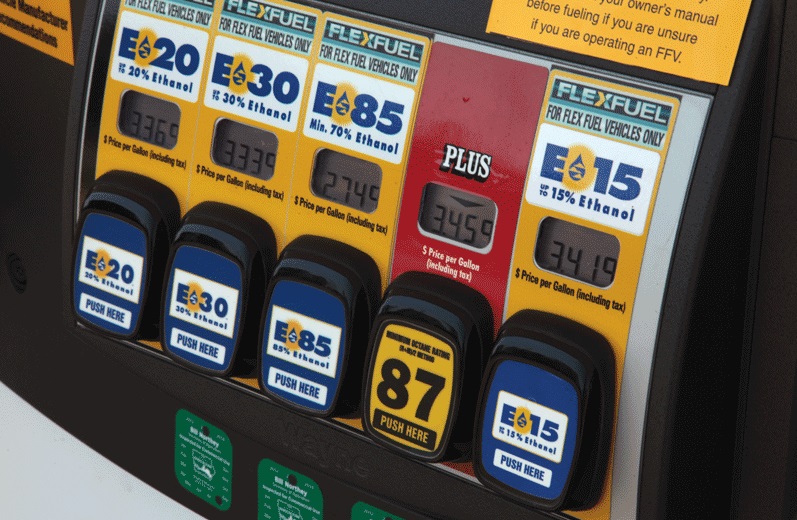 Newly proposed Renewable Fuels Standard volumes for 2017 and 2018 have been forwarded to the U.S. Office of Management and Budget for review, according to a posting on the OMB website Monday.

It is the last step before the U.S. Environmental Protection Agency issues the proposed standard. Such a review process can take up to 90 days but typically takes about 30 days. The numbers won’t be made public until after the review process is complete.

The EPA in recent years has been under fire from both the oil and ethanol industries for falling behind in releasing new RFS volumes.

To make up for some of that, EPA last fall released three years’ worth of volumes to run through 2016.

Last November, EPA announced a three-year program through 2016 that includes biofuels volumes below those set in the original 2007 law.

The agency also announced biomass-based diesel volumes through 2017. The overall RFS cuts came about as a result of overall decreased demand for gasoline, reflected in about a 20% reduction in overall biofuels volumes in the RFS.

Much of the anticipation for the announcement centered on the cellulosic ethanol volumes.

According to statute, the biomass-based diesel, or biodiesel, volumes are required to be set at a minimum of 1 billion gallons starting in 2012.

The biodiesel industry has seen production falter in the past year as a result of the expiration of the biodiesel blenders’ tax credit in December 2014. In the past couple of months, the industry has been pushing members of Congress to make changes to the credit to create more certainty in the market.