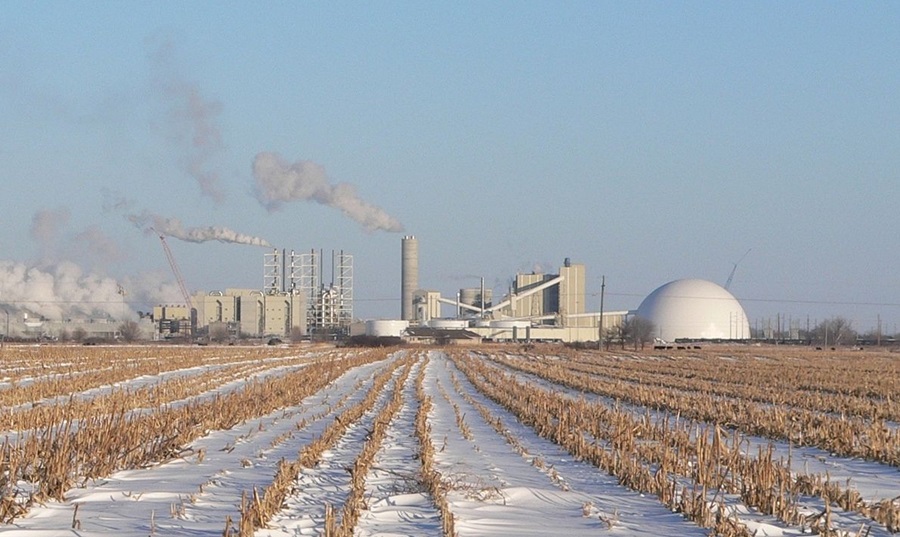 Data released today by the Energy Information Administration (EIA) officially confirmed that new records were set in 2015 for U.S. ethanol production and blending. According to the EIA data, U.S. ethanol producers churned out 14.81 billion gallons of ethanol in 2015, while refiners and blenders integrated an unprecedented 13.69 billion gallons into the U.S. gasoline supply. The industry’s monthly average output in December 2015 also crested the 1 million-barrel-per-day mark for the first time in history.

While these record numbers are impressive, Renewable Fuels Association (RFA) President and CEO Bob Dinneen stated that the American ethanol industry was prepared to do even more. Unfortunately, however, mismanagement of the RFS program and the oil industry’s intransigence to adopt higher-level ethanol blends like E15 kept the ethanol industry from realizing its full potential. EPA set the 2015 blending obligation for renewable fuel at just 14.05 billion gallons, rather than the 15 billion gallon level established by Congress.

“The U.S. ethanol industry had an incredible year in 2015, but the failure of the White House and EPA to enforce the RFS as designed by Congress means our nation missed a huge opportunity to provide consumers with even larger volumes of domestically produced, low-carbon, high-octane biofuels,” Dinneen said. “There is no doubt that the ethanol industry could have produced even more renewable fuel if the Administration had stood firm on implementation of the statutory RFS volumes, rather than caving to the oil industry’s ‘blend wall’ narrative.”

RFA noted that the record December output rate of 1.002 million barrels per day would result in 15.36 billion gallons if maintained for an entire year, well above the 15 billion gallon blending requirement originally stipulated by Congress for 2015 and beyond. “By eclipsing the 1 million-barrel-per-day mark in December, ethanol producers have proven once again that they are more than capable of delivering the volumes necessary to meet the RFS blending requirements established by Congress,” Dinneen said. “The industry just needs to be set free to achieve the laudable goals set forth by Congress, which are as important today as they were nearly a decade ago when the RFS was expanded.”

Even though RFS requirements for 2015 weren’t finalized until November, Dinneen said the data from EIA and EPA show the volume requirement established by Congress could have been easily met by oil companies. “When the 14.83 billion new renewable fuel RIN credits generated in 2015 are combined with the existing surplus of 1.8 billion RINs that resulted from past over-compliance with the RFS, it becomes quite obvious that we had more than enough supply to meet the 2015 statutory renewable fuel volume of 15 billion gallons,” he said.

Today’s EIA data also revealed that total U.S. gasoline consumption hit in 140.4 billion gallons in 2015, the third-highest on record and well above the projections used by EPA to establish 2015 blending obligations.