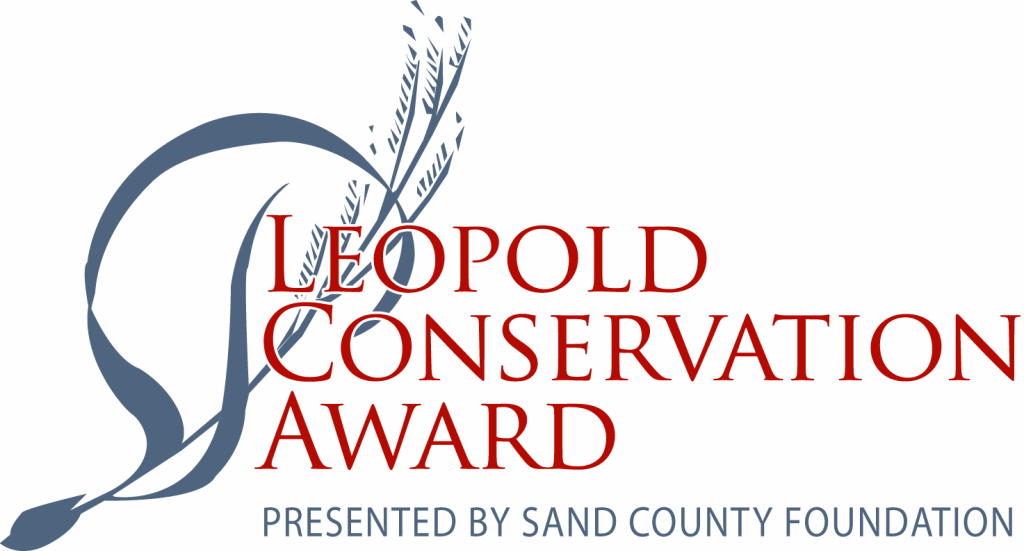 Know a Nebraska rancher, farmer or forester who goes above and beyond in the care and management of natural resources? Nominate them for the 2020 Nebraska Leopold Conservation Award®.

Sand County Foundation presents the Leopold Conservation Award to private landowners in 20 states for extraordinary achievement in voluntary conservation. In Nebraska, the $10,000 award is presented with Alliance for the Future of Agriculture in Nebraska (AFAN), Cargill and the Nebraska Environmental Trust.

Given in honor of renowned conservationist Aldo Leopold, the award recognizes landowners who inspire others with their dedication to land, water and wildlife habitat management on private, working land. In his influential 1949 book, “A Sand County Almanac,” Leopold called for an ethical relationship between people and the land they own and manage.

Nominations may be submitted on behalf of a landowner, or landowners may nominate themselves. The application can be found at www.sandcountyfoundation.org/ApplyLCA.

The application deadline is March 2, 2020. Applications can be emailed to judys@a-fan.org or postmarked by March 2, and mailed to:

The first Nebraska Leopold Conservation Award was presented to Wilson Ranch of Lakeside in 2006. The 2019 recipient of the award was Broken Box Ranch in Moorefield. 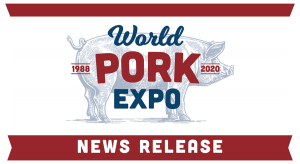 Register for the 2020 World Pork Expo