Field Crops Report:
Corn planted was 2%, equal to last year, and near 4% for the five-year average.

Snow and abnormally low temperatures meant farmers were not planting row crops for most of the week ending April 18, 2021, according to the USDA, National Agricultural Statistics Service. Statewide there were 4.7 days suitable for fieldwork during the week. Field activities for the week included applying anhydrous and dry fertilizer, spreading manure, tilling fields and planting.

Although most Iowa farmers continued to wait for warmer temperatures, 4% of Iowa’s corn crop has been planted.

There were scattered reports of soybeans planted.

Pasture condition rated 47% good to excellent. Some cattle have already been moved to pasture.

In its first national soybean planting report of the year, NASS estimated that 3% of the intended soybean crop had been planted, slightly above 2% for both last year and the five-year average.

Spring wheat planting was also running ahead of normal, at 19% complete as of Sunday, ahead of 7% at the same time last year and 12% for the five-year average.

However, development of winter wheat nationwide was running behind normal. Winter wheat heading was estimated at 10% as of Sunday, behind 13% last year and 4 percentage points behind the five-year average of 14%. For the third week in a row, winter wheat condition held steady at 53% good to excellent. 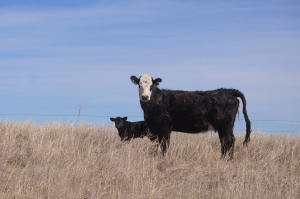 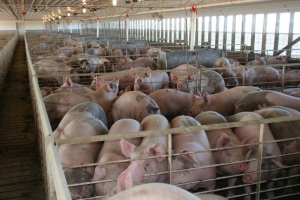 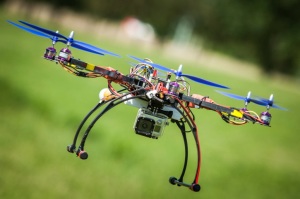