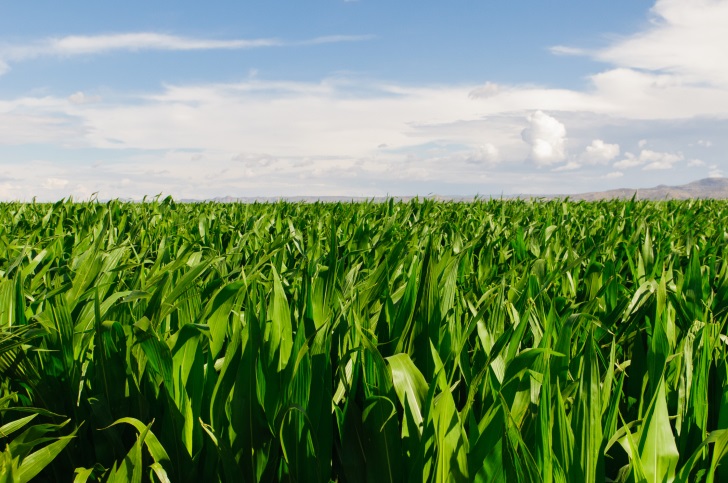 A central Nebraska farmer blames the weed killer Roundup for causing his cancer.

Royce Janzen of Henderson is one of four Nebraska men with cancer who have filed suit against Monsanto in federal court.

Roundup is the most popular weed killer in agriculture, and these men claim exposure caused cancer.

All four have been diagnosed with non-Hodgkin’s lymphoma, a form of cancer. Three of the men farm, the fourth is an agronomist. All say they have been exposed to Roundup since it became a widely used herbicide promoted by Monsanto.

“Monsanto led a campaign of misinformation to convince government agencies, farmers and the general population that Roundup is safe,” the suit claims.

On its website, Monsanto says glyphosate, the chemical in Roundup, has been “under attack” and has a 40-year history of safe use.

A new report out today by the World Health Organization finds Roundup is unlikely to be cancerous through the human diet.