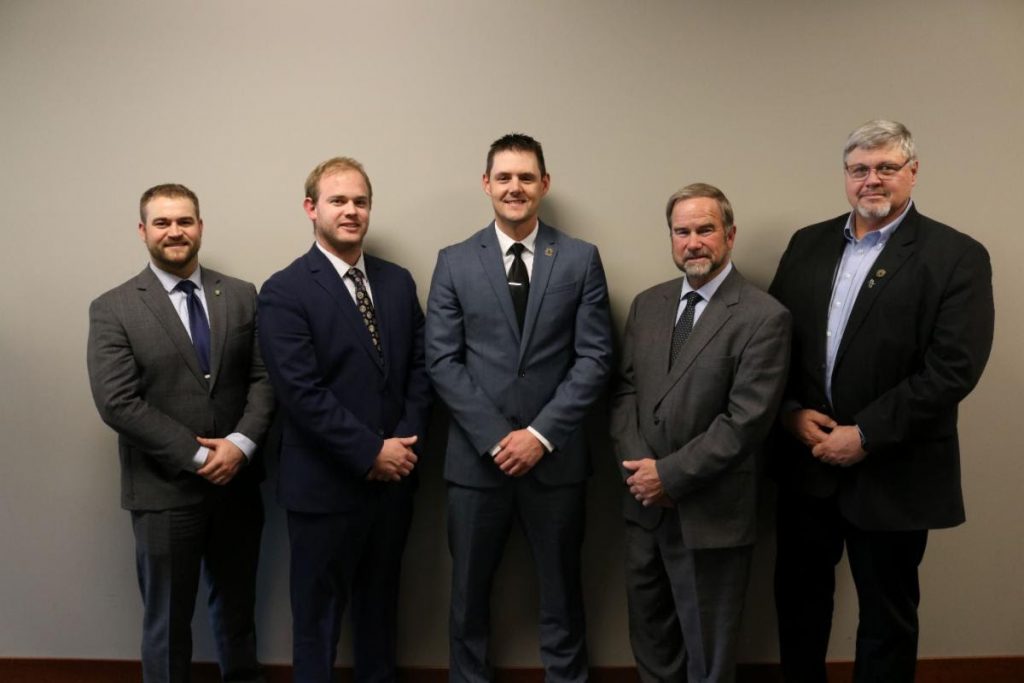 Members of the Nebraska Corn Growers Association (NeCGA) gathered at the Holthus Convention Center on Thursday, January 21, for their Annual Meeting. Following the Annual Meeting, NeCGA held a regular board meeting and elected officers.

Andy Jobman of Gothenburg was elected as president. Other officers elected include Chris Grams of Upland, vice president and Dave Merrell of St. Edward, secretary. Re-elected to treasurer was Michael Dibbern of Cairo. Dan Nerud of Dorchester moved to chairman. The board is thankful to Dan Nerud for his service as president of the association and to Dan Wesely for his years of service on the executive team.

During the Annual Meeting, NeCGA delegates elected two at-large members to the board. Ethan Zoerb of Litchfield and Dan Wesely of Morse Bluff were elected to serve three-year terms.

“We are very grateful for the volunteer efforts that our grower leadership and officers give on an annual basis,” said Kelly Brunkhorst, executive director of NeCGA. “I look forward to working alongside our leadership team and board of directors in increasing opportunities for our membership in the coming year.” 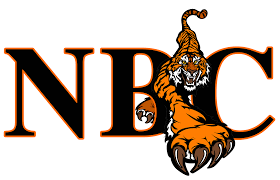 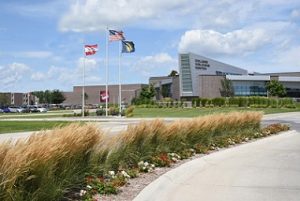 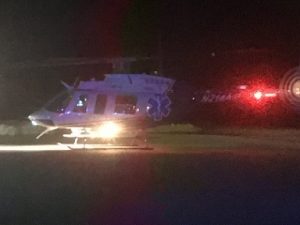