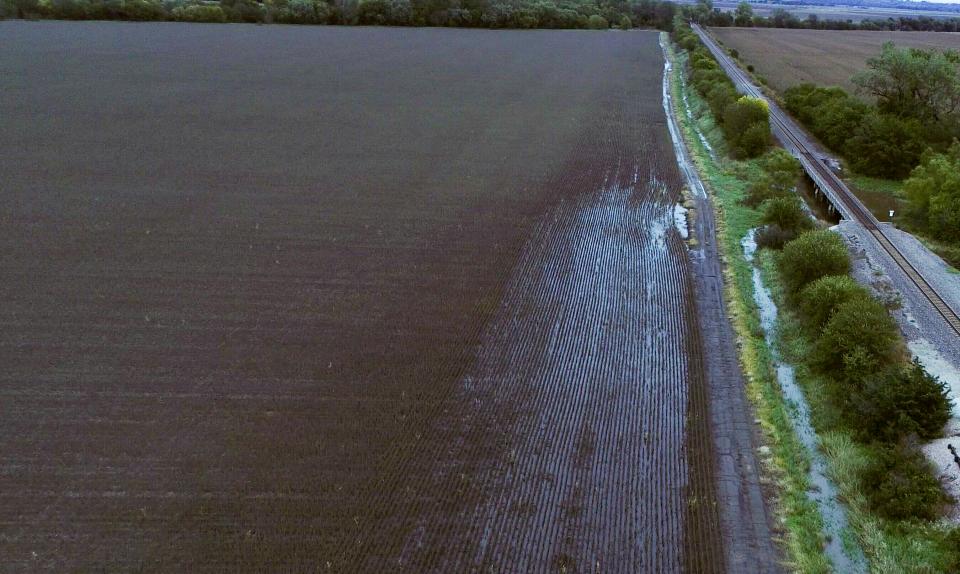 A challenging soybean harvest is creating many questions related to storage and drying, according to Ken Hellevang, agricultural engineer with the North Dakota State University Extension Service.

Soybeans at 11% moisture have storage characteristics similar to wheat or corn at about 13.5% moisture, so 16% moisture soybeans might be expected to store similarly to about 19% moisture corn. It is important to be able to aerate the soybeans to keep them cool.

The moisture-holding capacity of air is reduced at lower air temperatures. As average air temperatures approach 35°F, natural air drying becomes inefficient and is not economical.

Adding heat would cause the beans on the bottom of the bin to be dried to a lower moisture content and it would increase drying speed only slightly. Cool the soybeans to between 20°F and 30°F for winter storage and complete drying in the spring. Hellevang recommends starting drying in the spring when outdoor temperatures are averaging about 40°F.

The type of fan greatly affects the airflow provided per horsepower, so use a fan selection software program such as the one developed by the University of Minnesota. It is available on the NDSU Grain Drying and Storage website.

There is a risk of fire when drying soybeans. Soybean pods and other trash can accumulate in the dryer and become combustible. Clean the dryer frequently to ensure trash does not build up and to reduce the potential for debris becoming combustible. Also, assure that soybeans continue to flow in all sections of the dryer. Monitor the dryer continuously to limit fire potential.